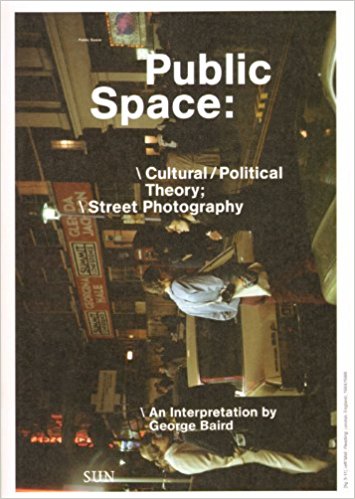 This book examines and promotes the significance of public space in a turbulent era, its place in political theory and in the image-dominated media world. Beginning his analysis with fundamental questions around the definition and characteristics of public space, Baird provides much insight into its use, identity and representation. In the tradition of thinkers like Walter Benjamin, Baird advocates the important role public space must play in architecture and design, while stressing that, in turn, design must contribute to the quality and identity of public space. A former dean of Toronto University's Faculty of Architecture, Landscape and Design, Baird also confronts controversial issues around public space, like its political uses, and the private and social ambitions that often underlie its creation.