There must be an uprooting and a series of reasons for an individual to choose to go through the hardship of changing the architecture of her home over the ease of conforming to its existing orders: removing or adding a wall, peeling off a carpet, repainting a surface or organising the furniture in ways that are not in line with the assigned use of a room.

The layout of a domestic unit is the diagram according to which the everyday life of a household unfolds. The many rooms of a home, their relations of proximity, their size, their equipment, their openings, the thicknesses of their walls and spaces that enable the passages between them, accommodate certain habits of living. These habits organise the ways residents relate to themselves as individuals and to one another as members of the same dwelling unit. Gender roles, forms of authority, models of kinship and notions of intimacy are therefore enmeshed in the workings of this layout. An intervention in the space of this layout, be it local or temporal, can therefore be understood as an intervention in the complex inter-workings of historically changing structures of power.

The workshop engaged with real scenarios where the space of the home is re-appropriated to organise habits, rituals and practices that are alternative to those of a nuclear family. It required field work for documentation of these scenarios, and had both a theoretical ( rituals, dwelling, domesticity and gender)  and a technical (forensics) wing.

Dr. Samane Moafi is an architect and academic researcher. She holds her PhD from The Architectural Association (AA) School of Architecture. Her thesis engaged with welfare housing from a feminist point of view. Her articles on gender and domesticity have appeared at the Avery Review, the Funambulist and the Real Review.

Samane is a lead researcher at Forensic Architecture, Goldsmiths University of London, coordinating the Centre for Contemporary Nature (CCN). Her work has been exhibited globally in forums such as the Tate Britain (2018), MACBA (2017) and Venice Architecture Biennale (2016).

Previously, Samane has led design studios at Masters Level at the Bartlett School of Architecture, University College of London (2014-15) and at Bachelors level at the University of Technology Sydney (2012-13), as well as a number of technical courses and workshops at the Royal College of Arts, the Architectural Association and PACT Zollverein. 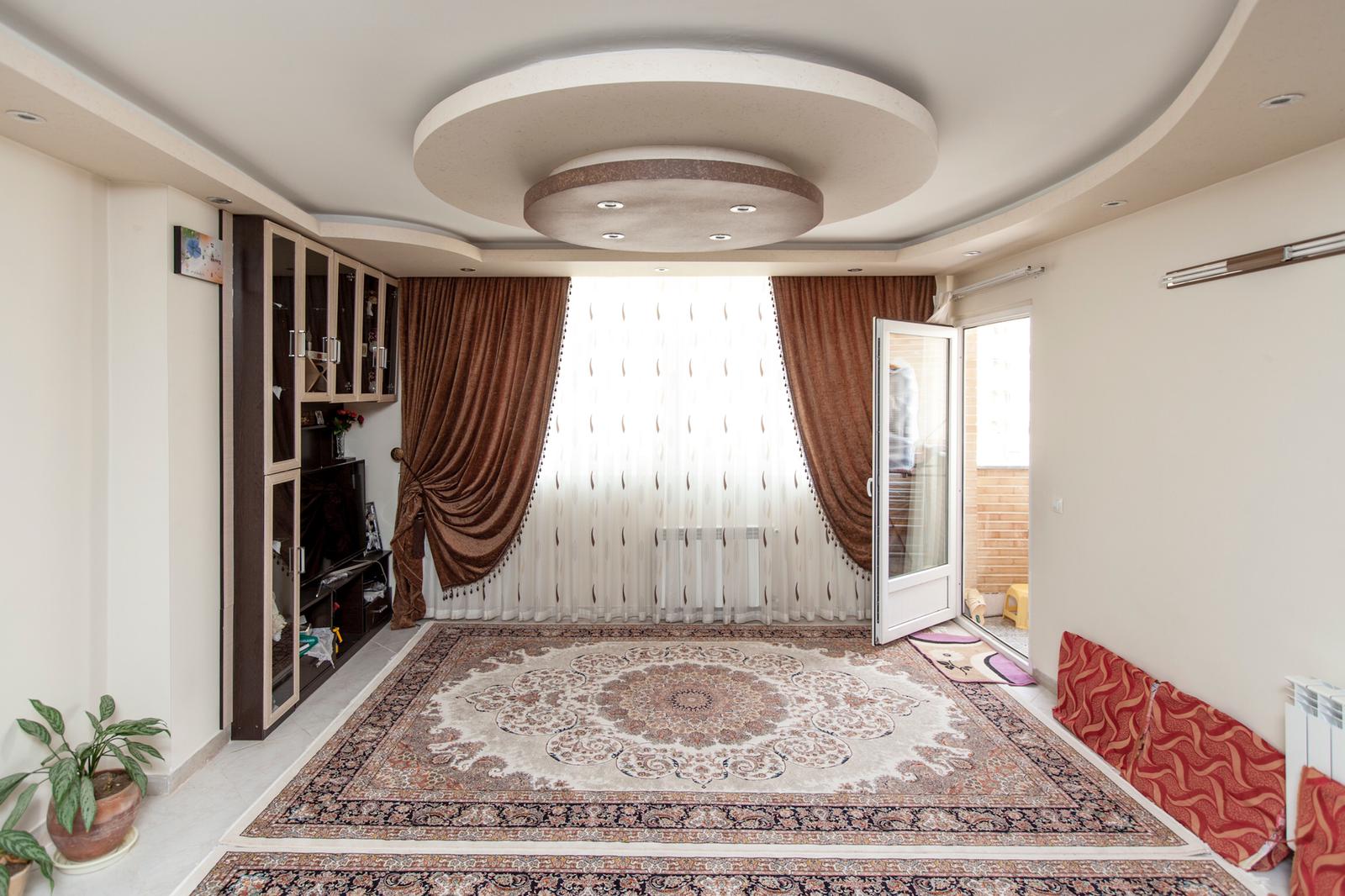 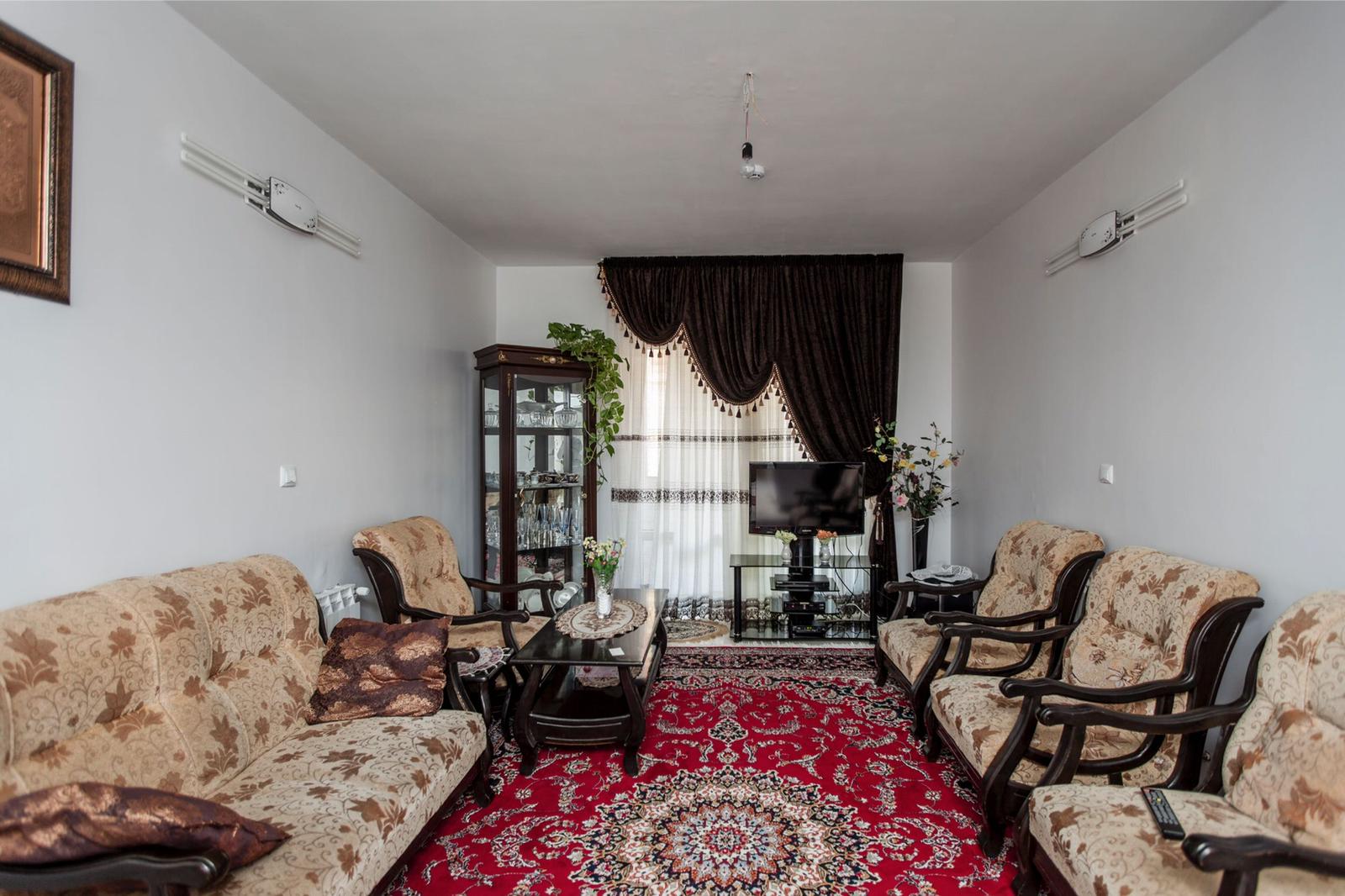 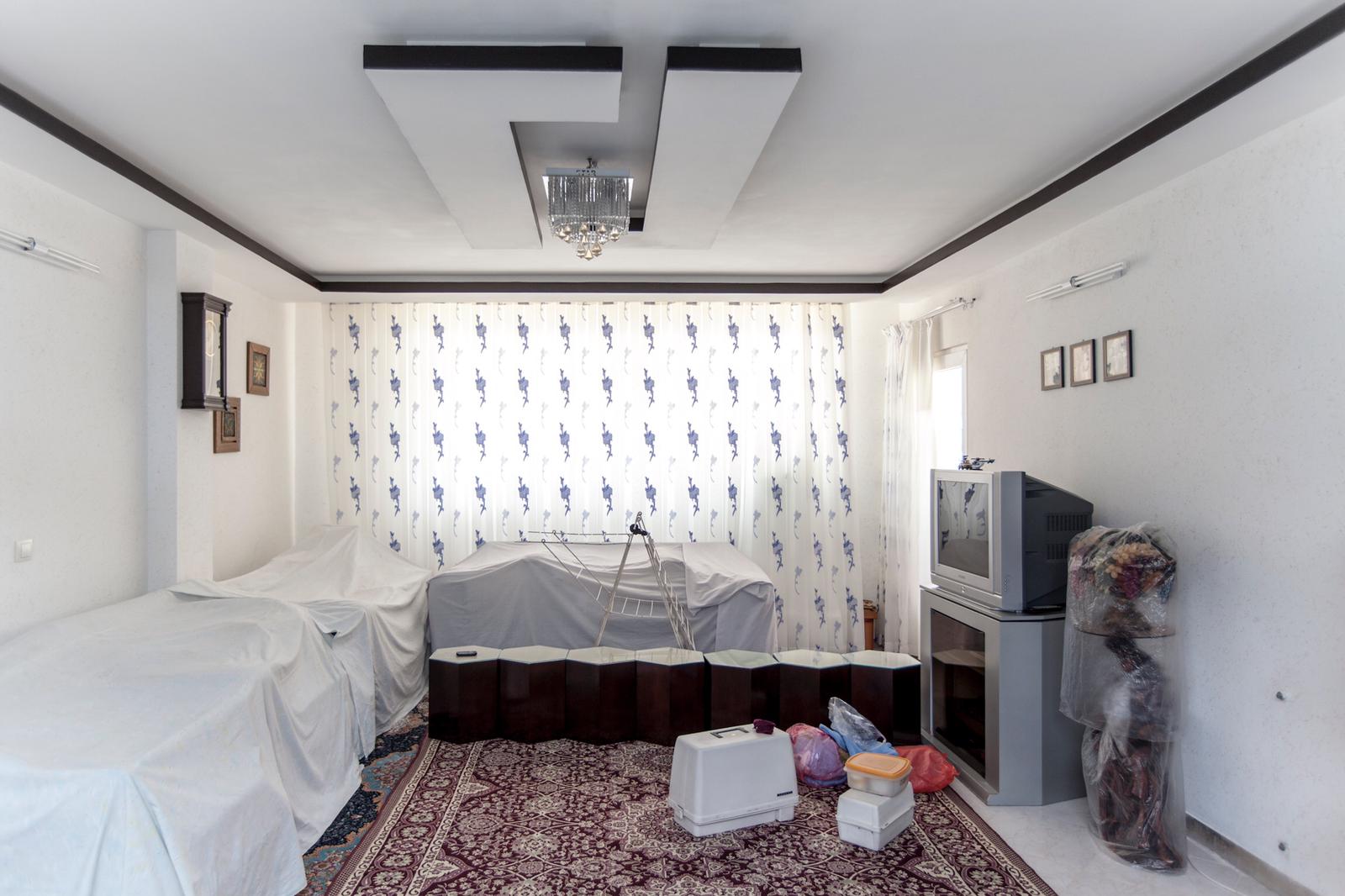 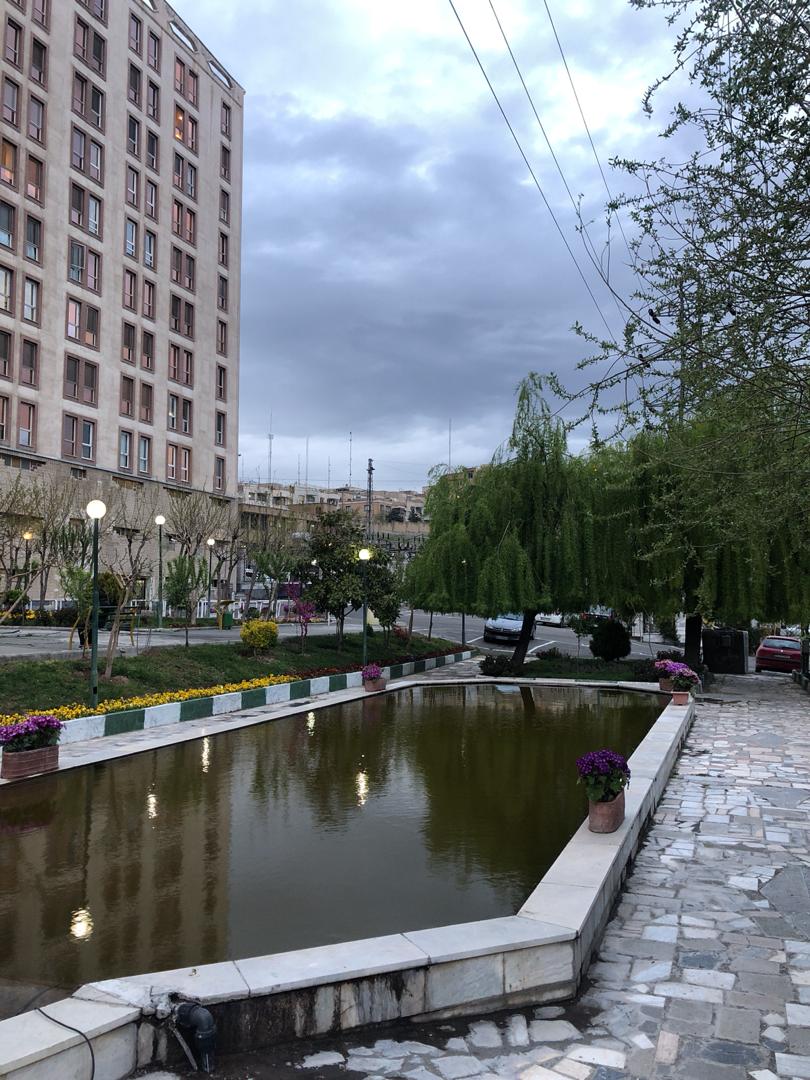 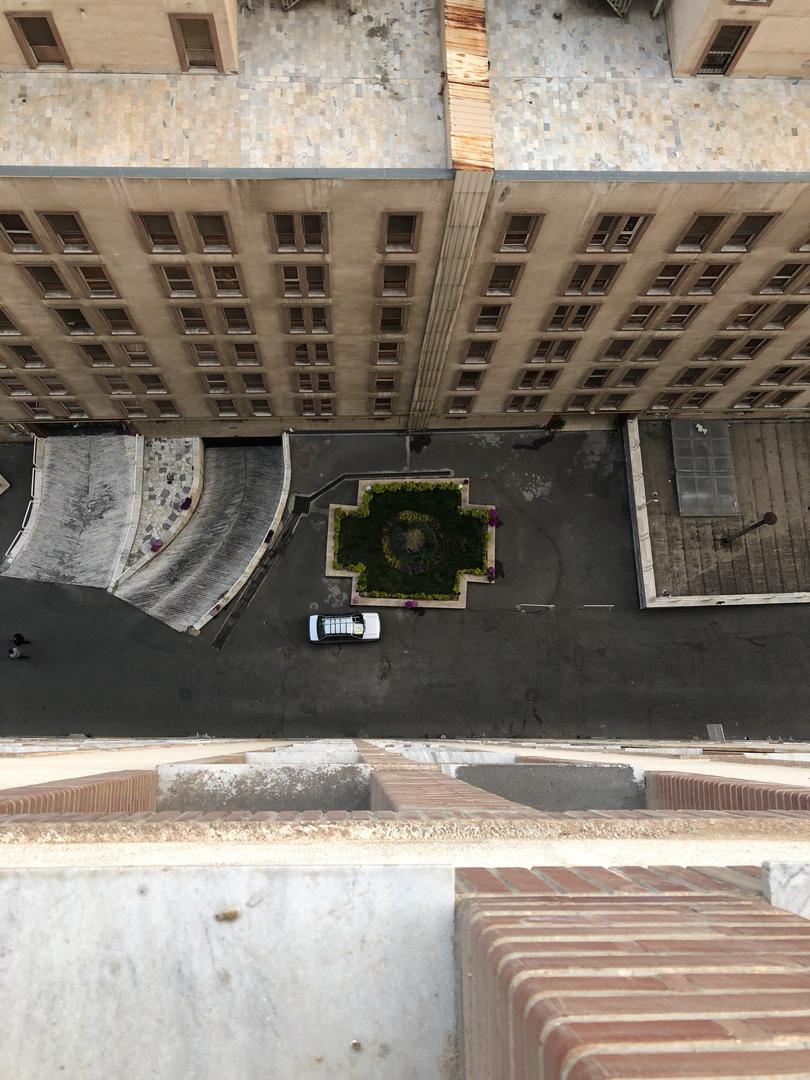 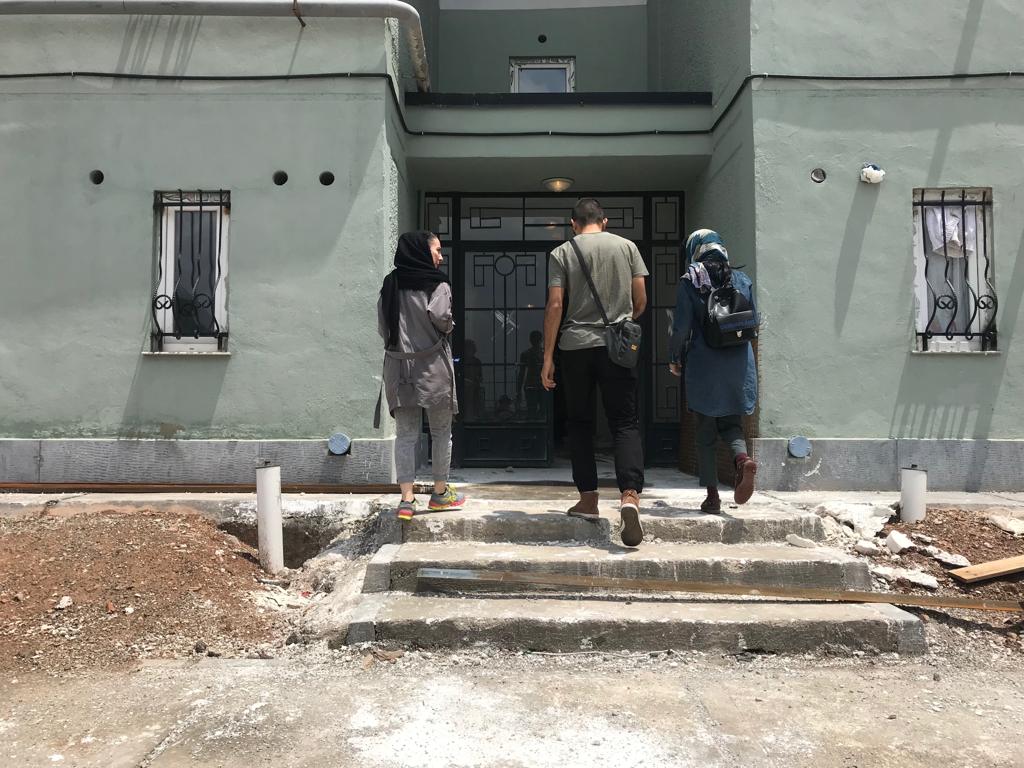 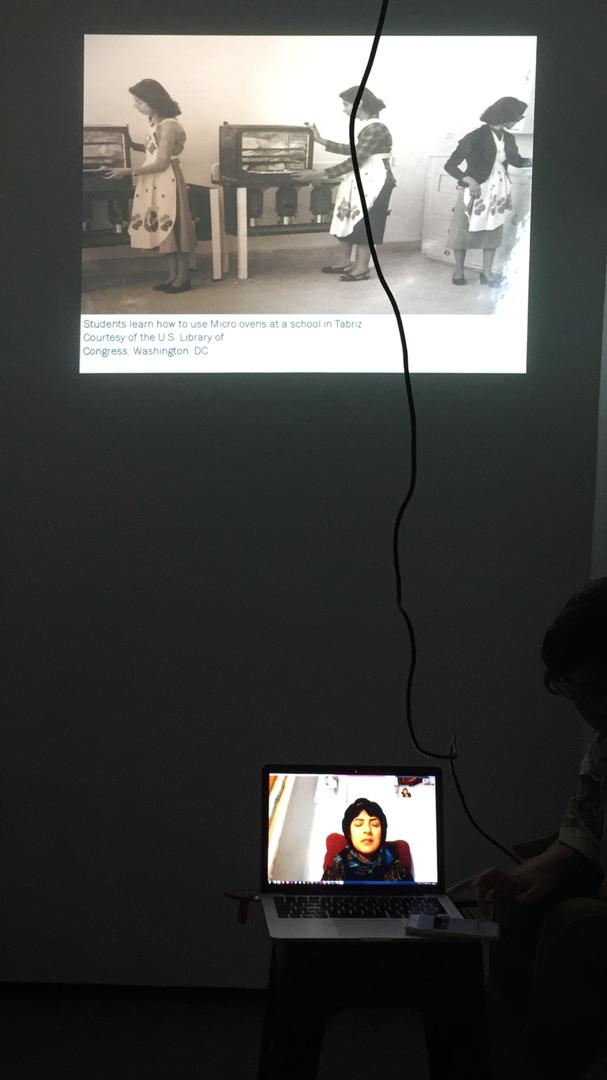 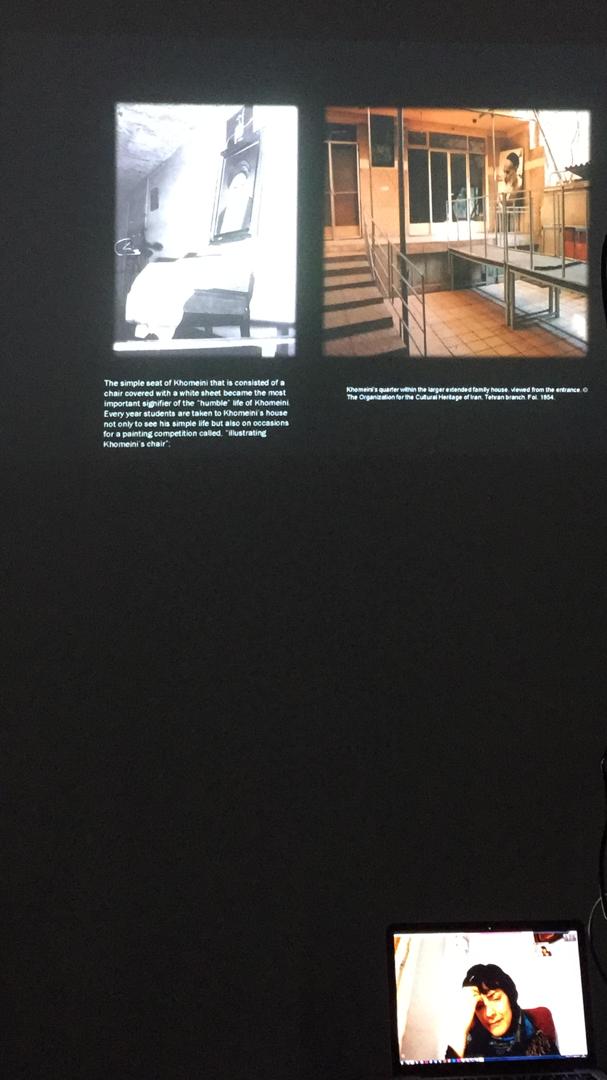 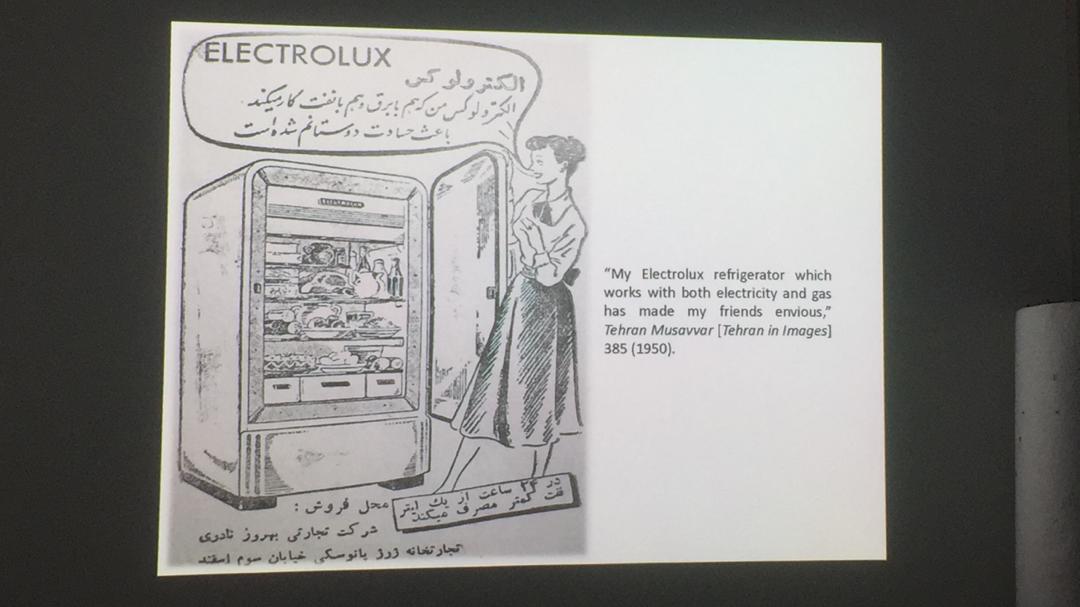