Over seven hundred years old, the capital’s oldest qanat continues to flush two hundred liters of groundwater per second, but this water goes un-used. The underground channel was diverted into the sewage system twenty years ago when the city built its first metro line.

At a time of national water crisis, there is an urgency to restore Mehrgerd qanat, by bringing its water back to surface, and re-evaluating this ancient infrastructure for its resilience and sustainability. HydroCity positions the abandoned qanat as a resumptive figure, allowing water conservation and urban renewal to correlate. Our project will create a five kilometre green walk over the forgotten and invisible trajectory, from its source to its exutory at Imam Khomeini Square, where the water will be brought back to irrigate the gardens of Golestan Palace. The walk will be materialized by five gardens projected as sequential and porous thresholds into the memory of the historic city. The workshop at Platform28 will investigate the potential sites for the future gardens by collective mapping sessions.

Credits: All drawings and text are courtesy of Sara Kamalvand, the researcher, editor, curator and coordinator of this workshop. 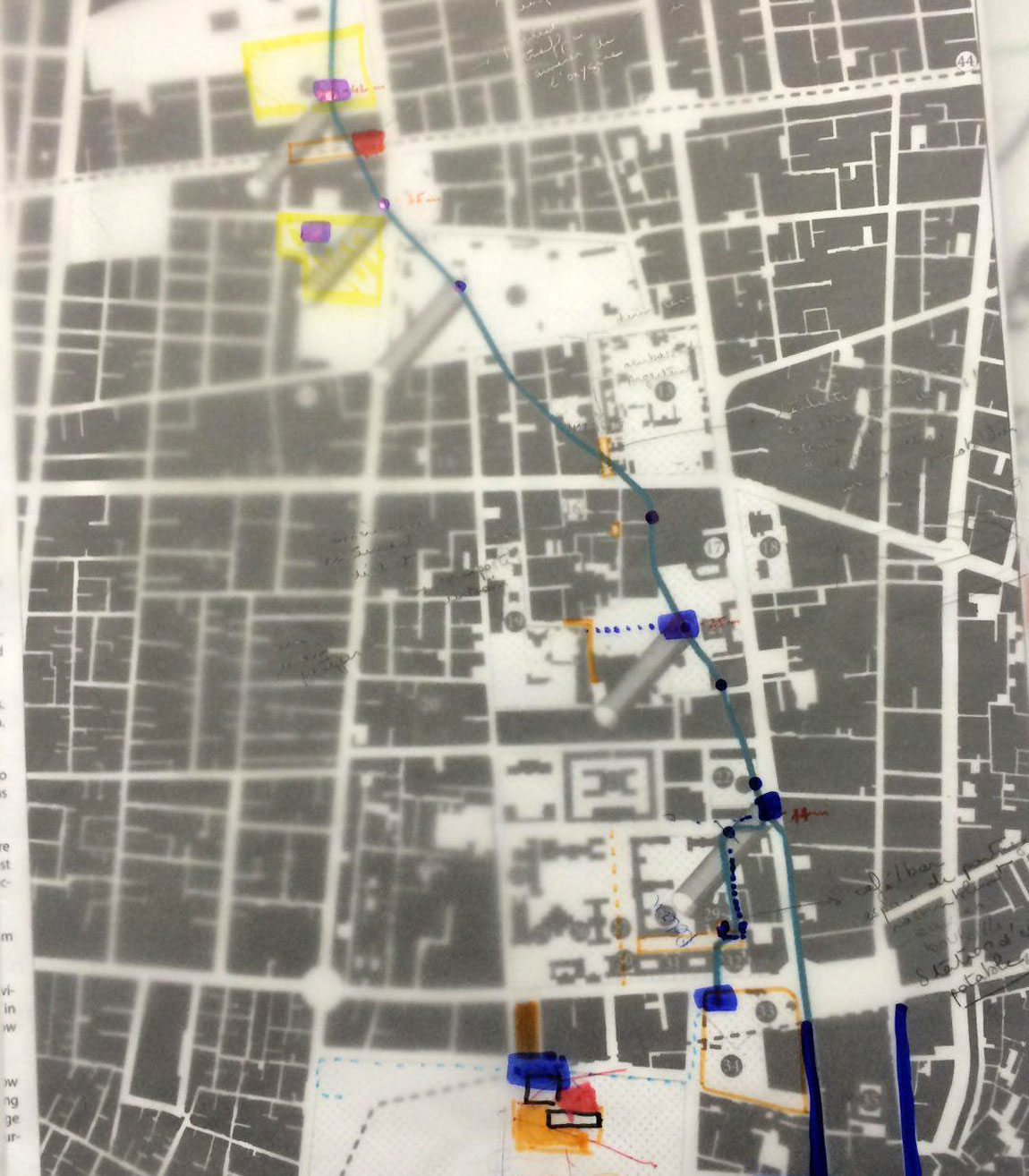 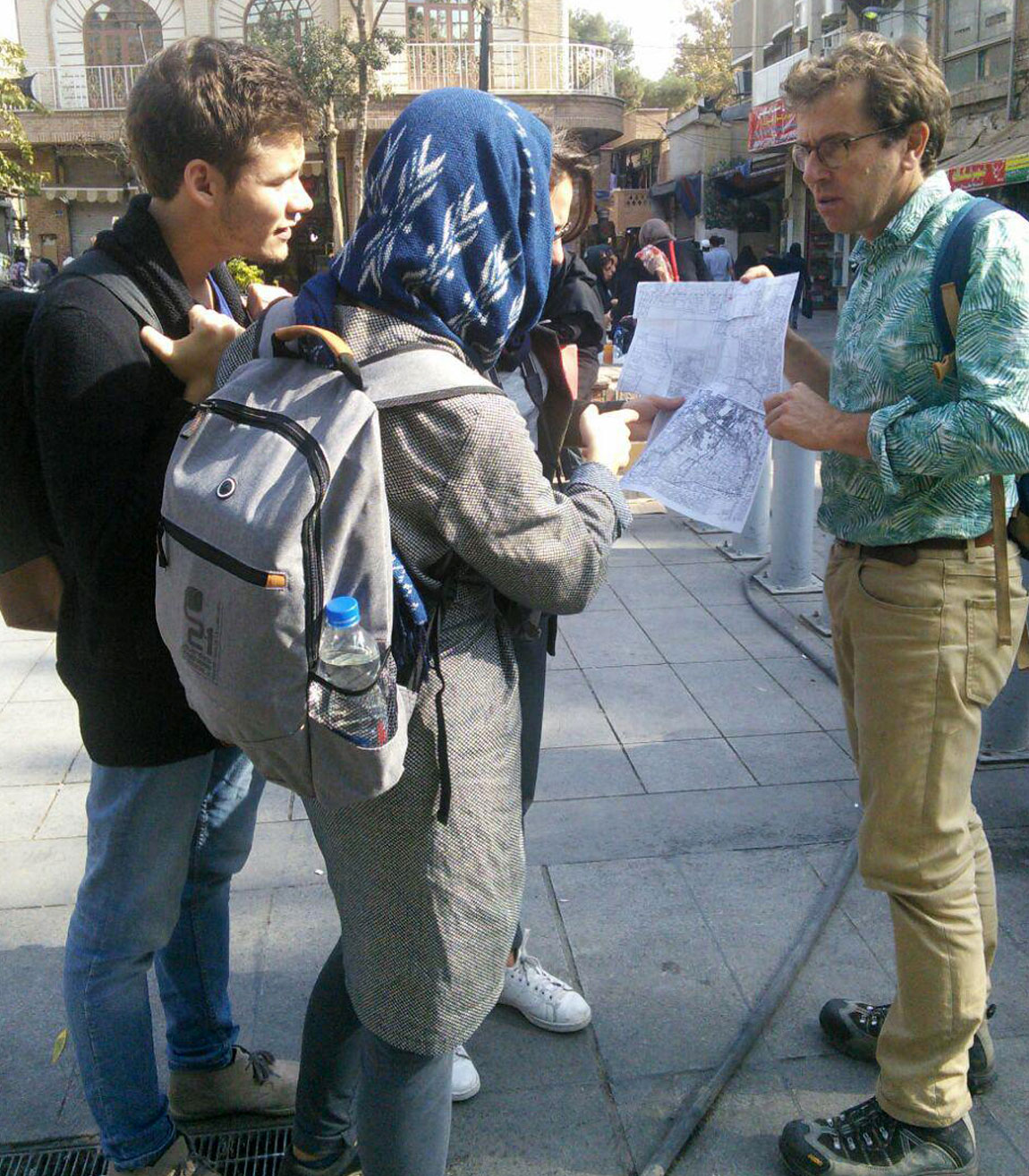 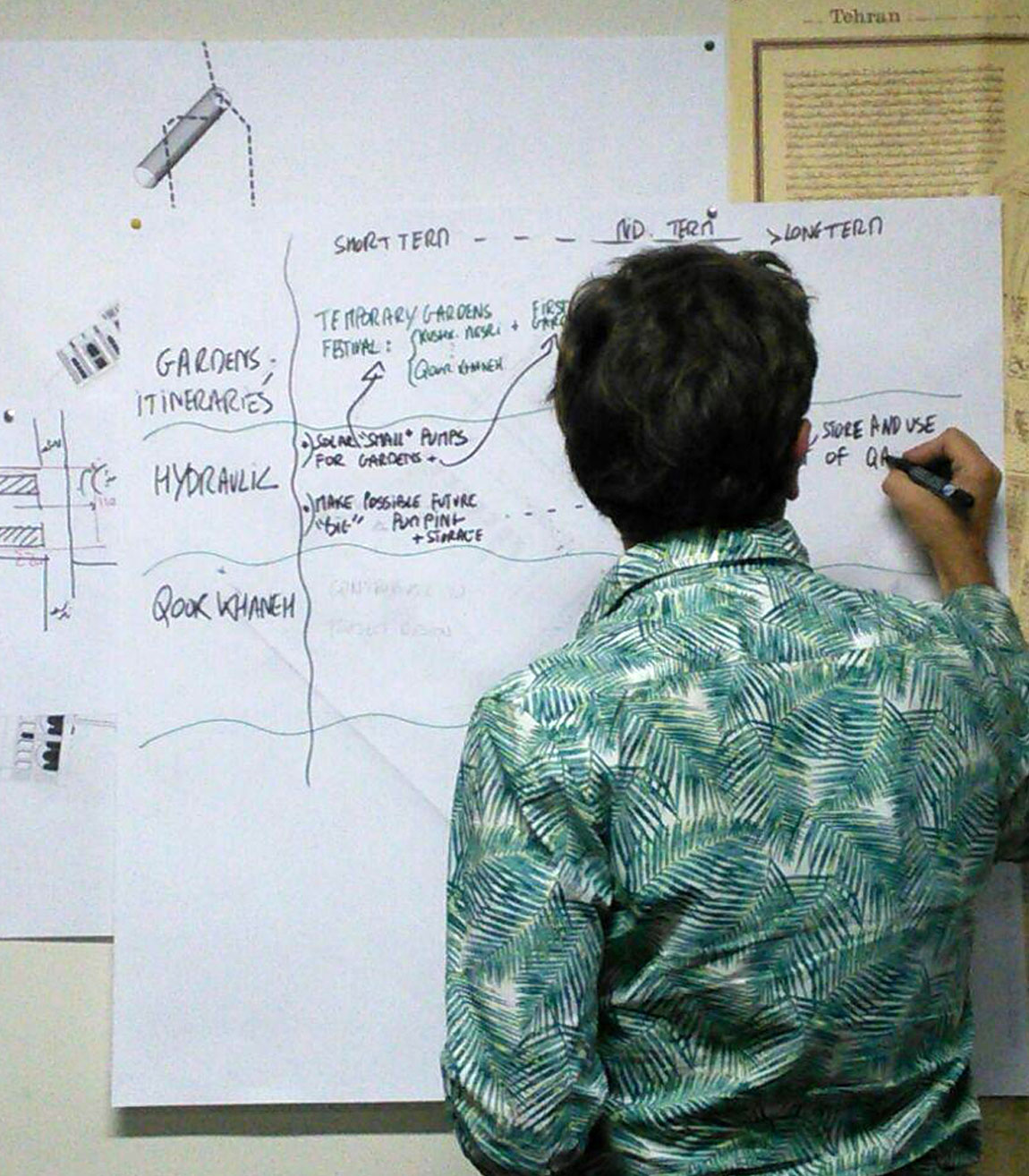 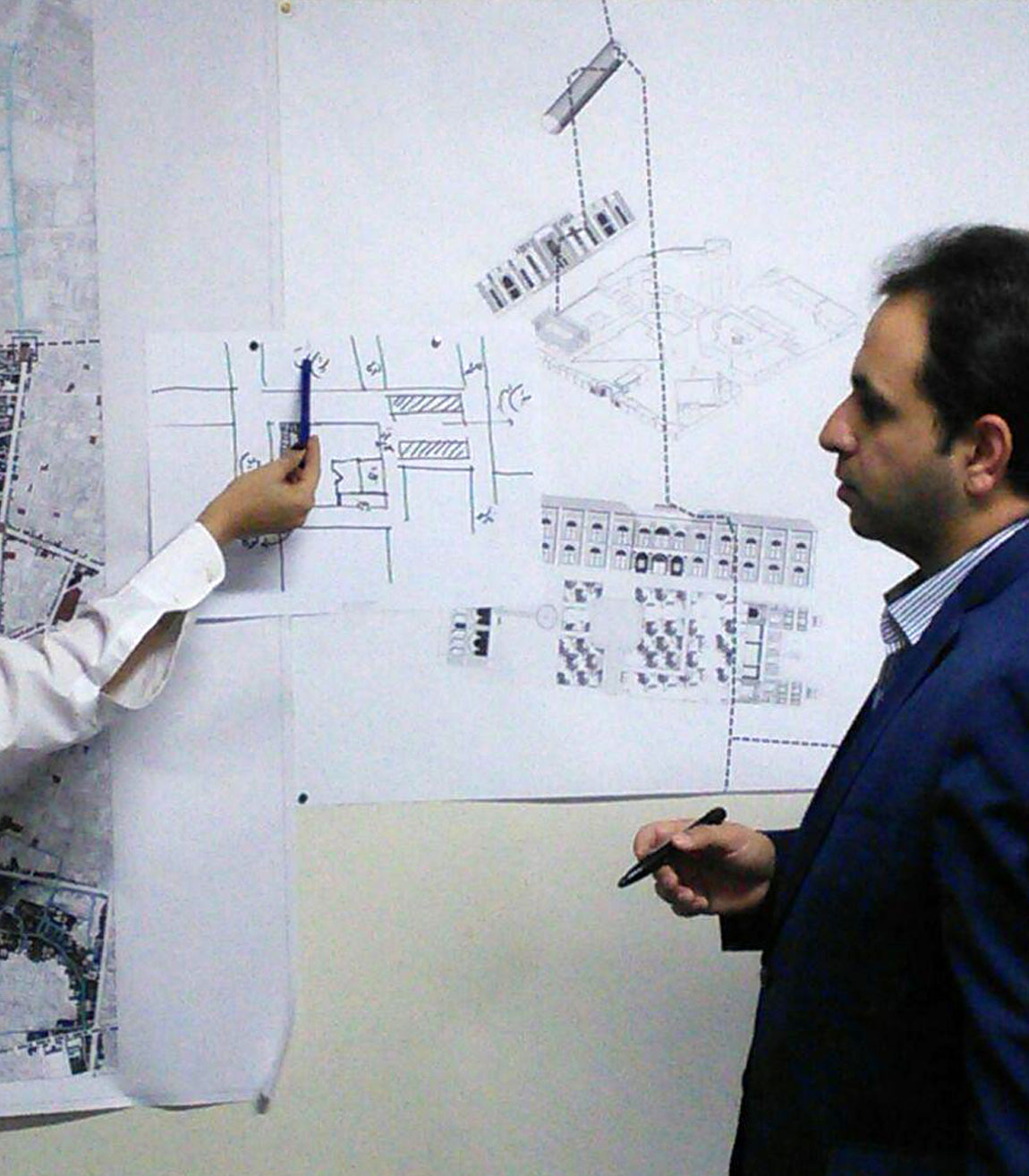 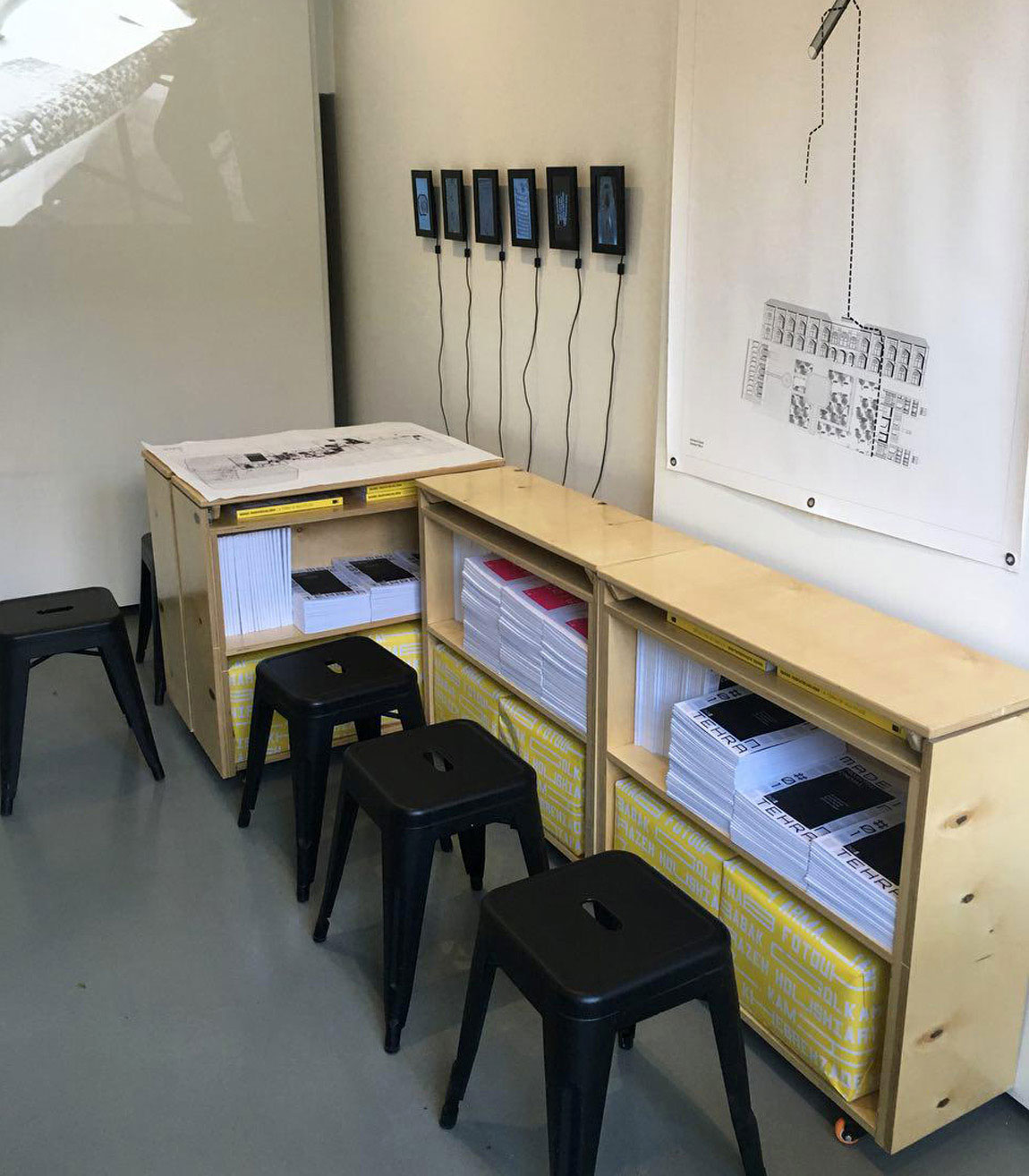 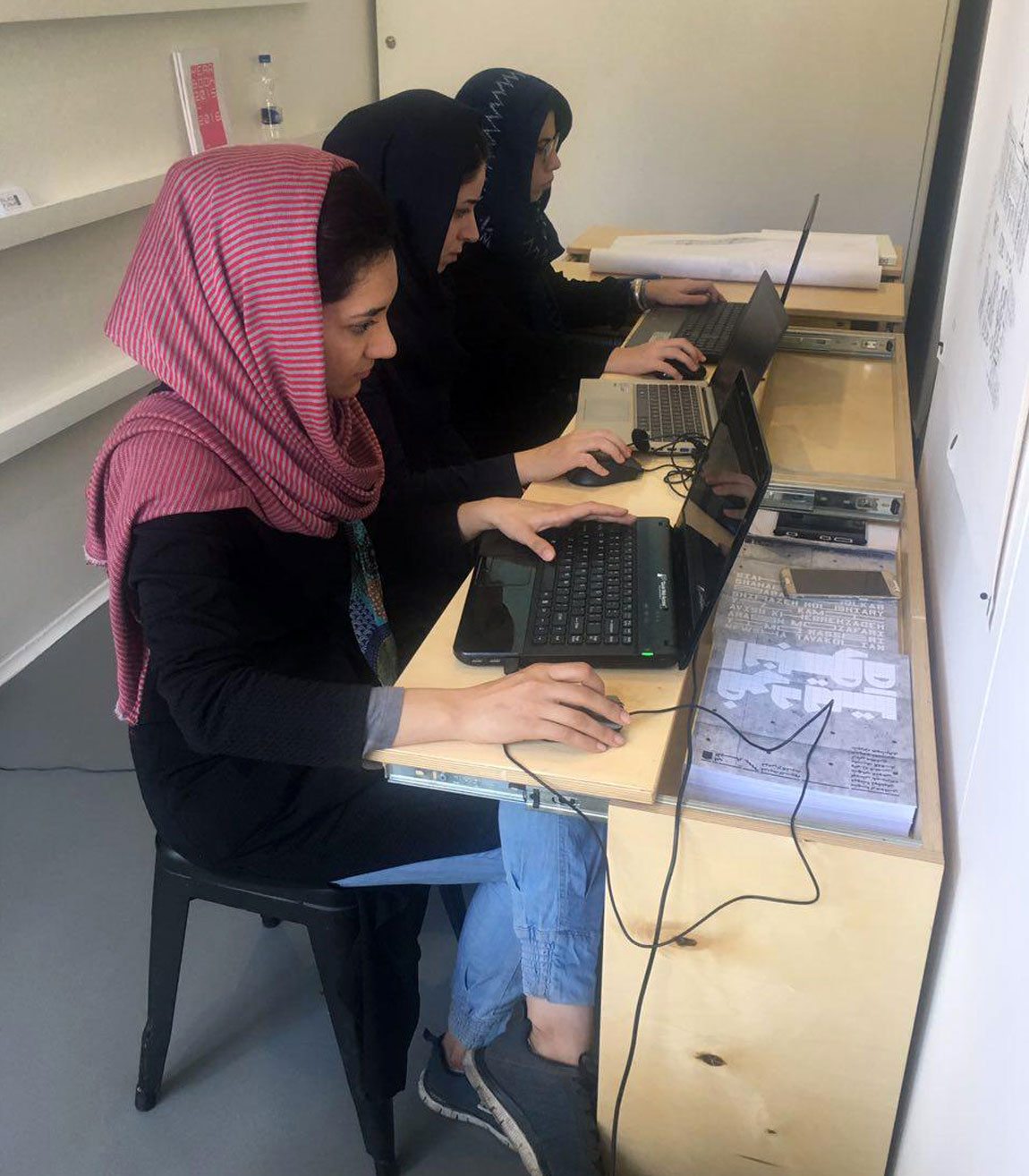 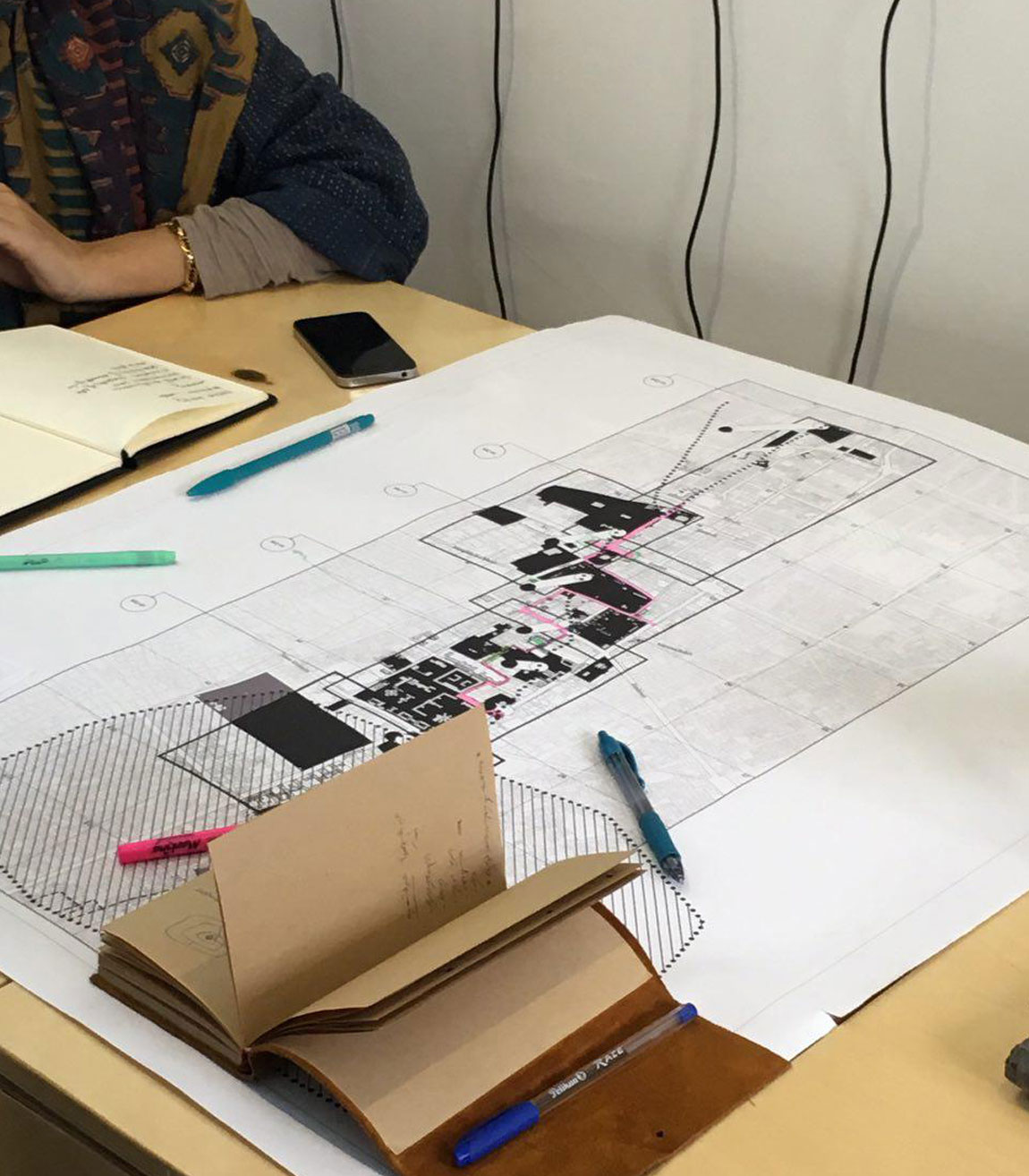 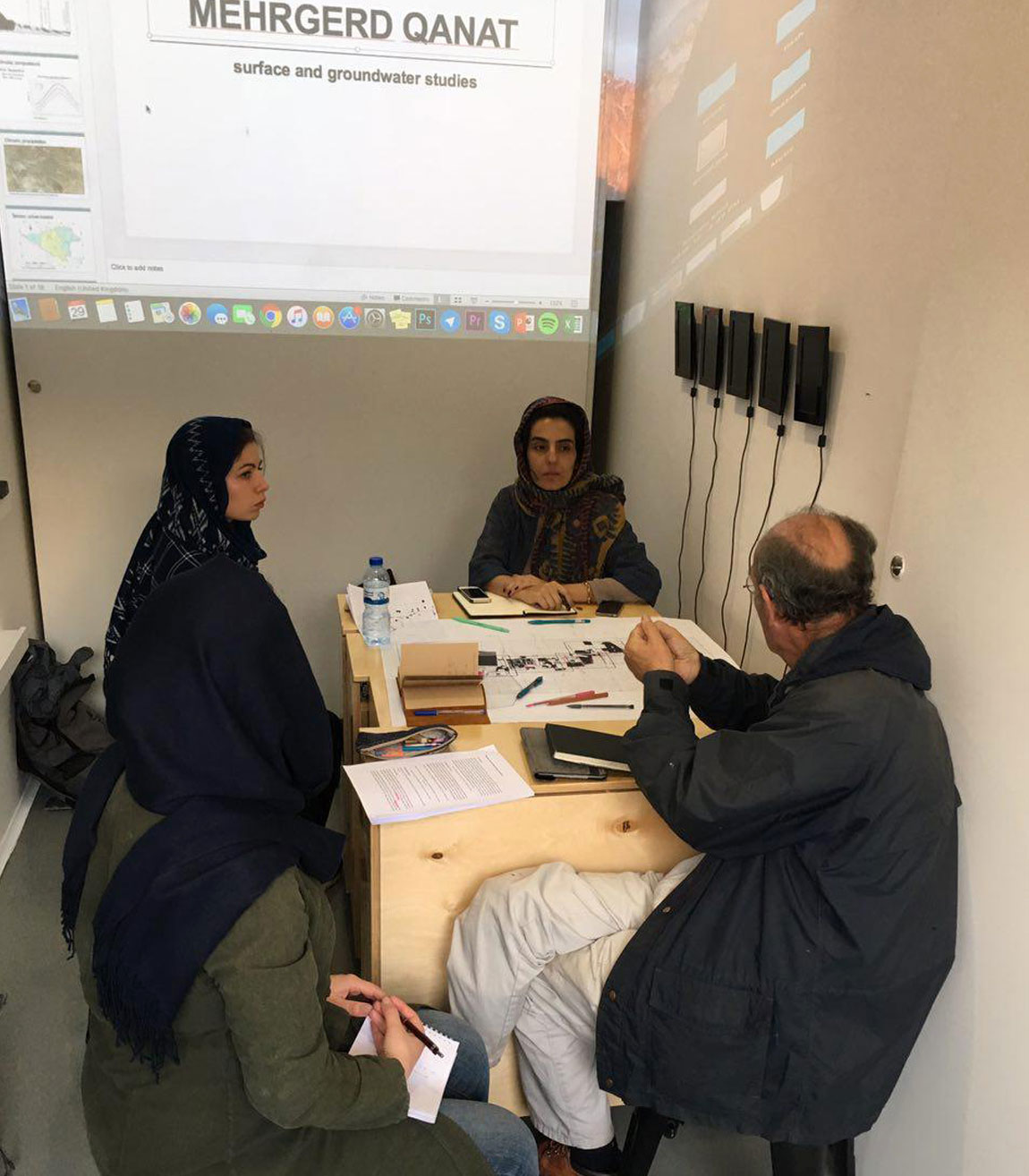 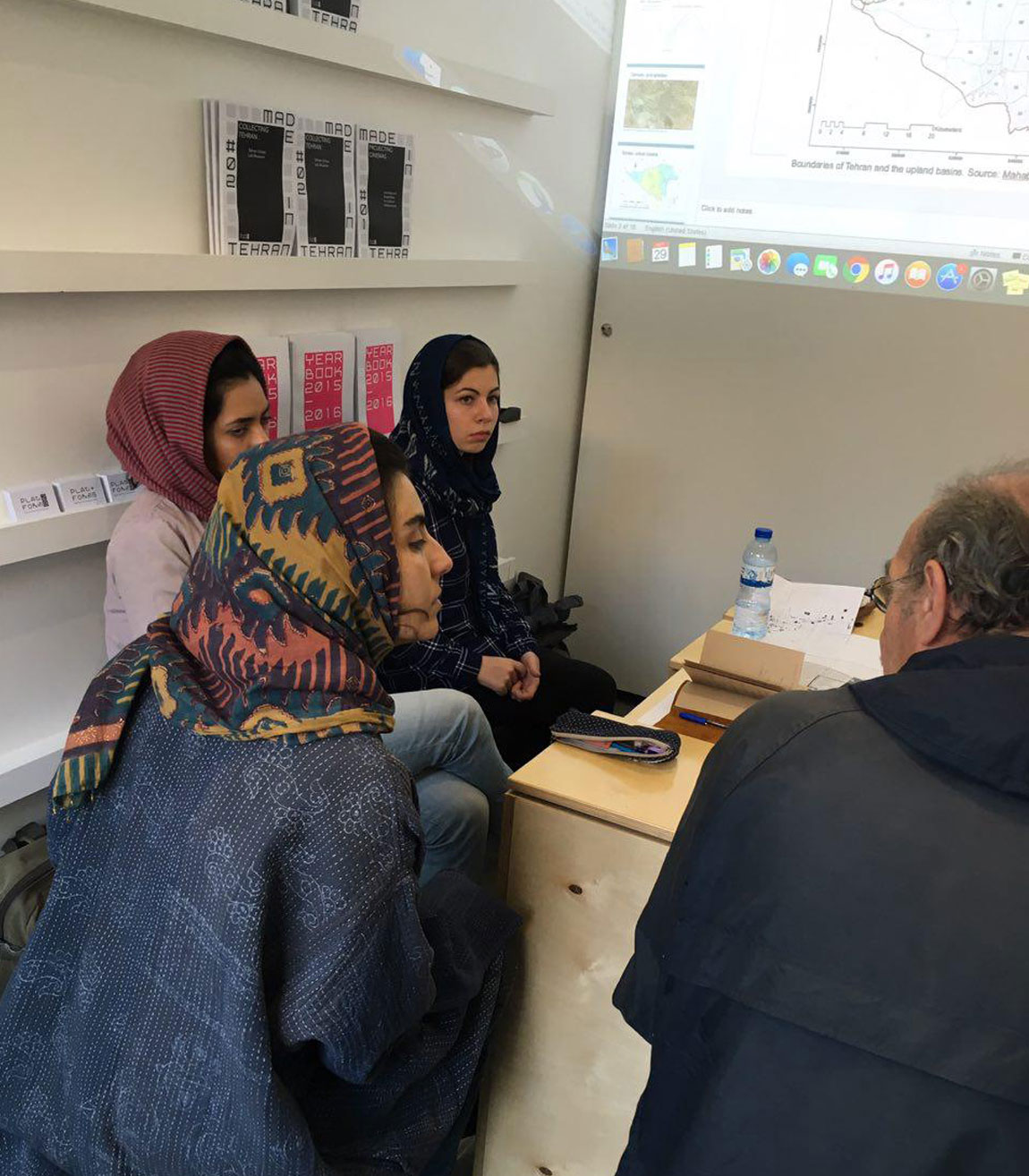 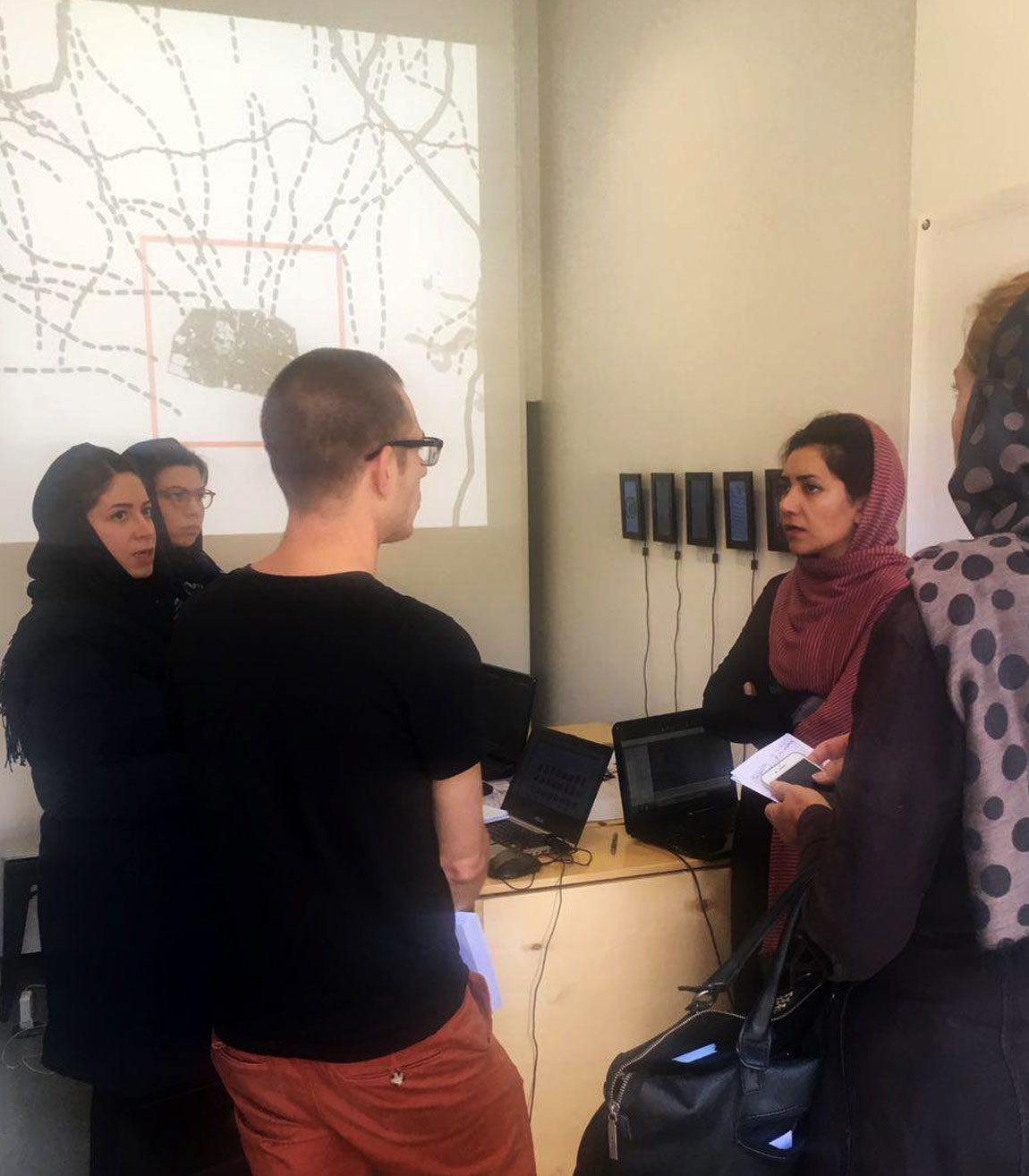 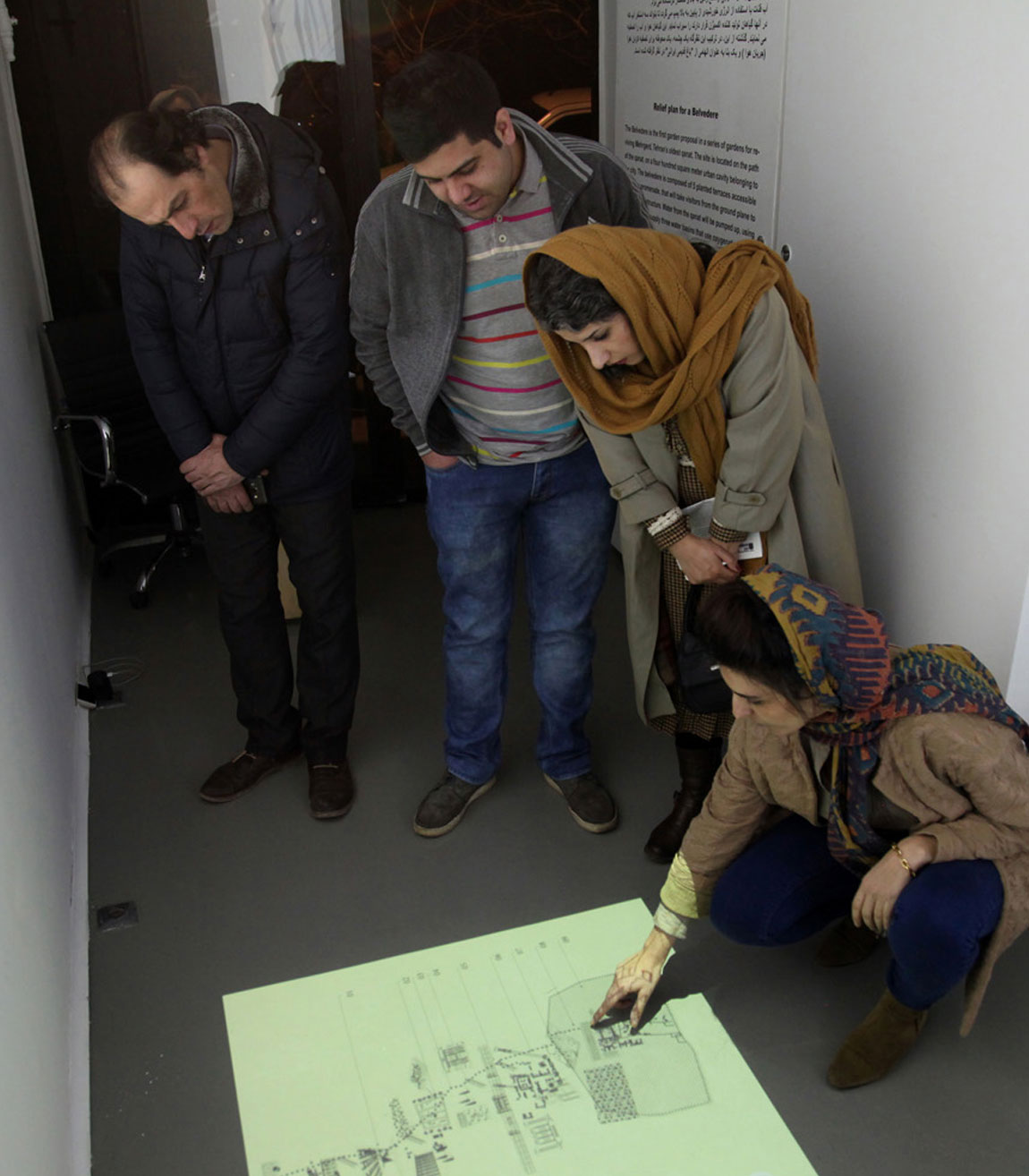 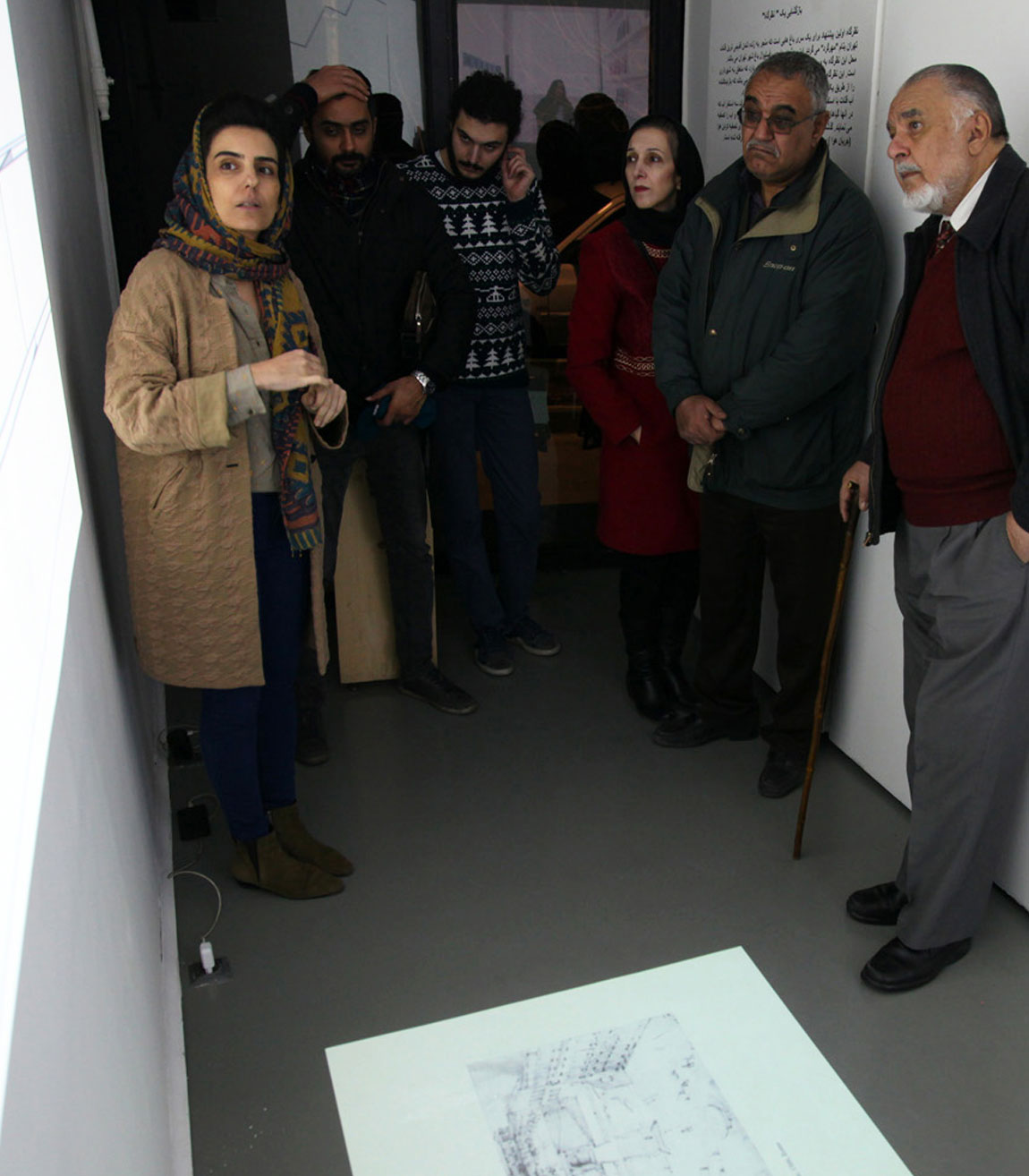 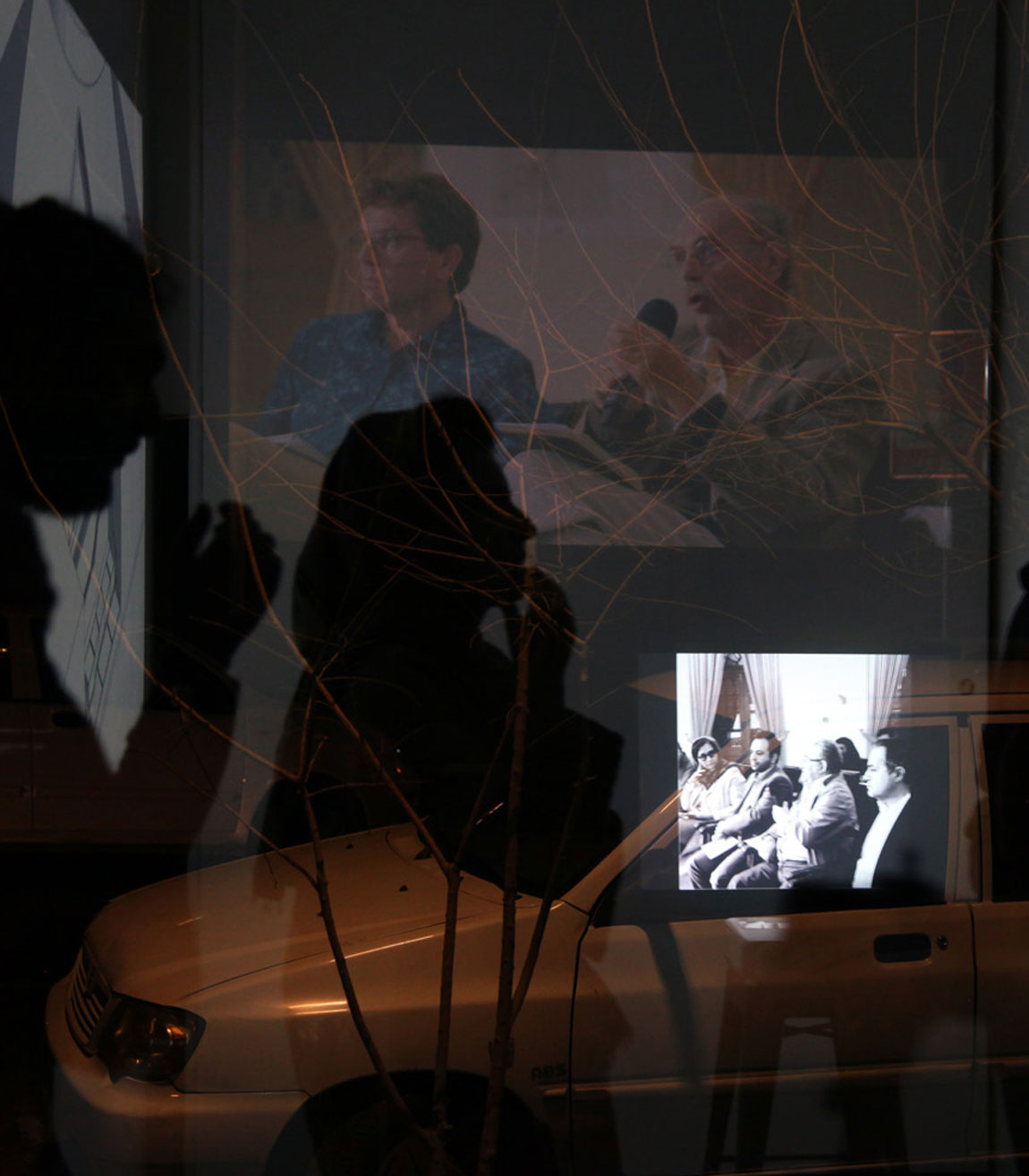