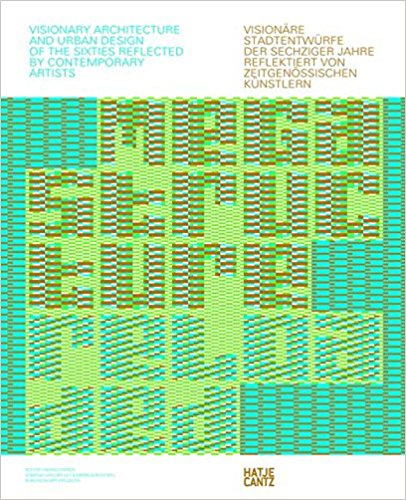 Fueled by a dissatisfaction with existing architectural solutions and an infusion of pop culture, art and rebellion, utopian urban proposals from the 1960s, such as Archigram's Plug-in City, Yona Friedman's La Ville Spatiale and New Babylon by former CoBrA painter, Constant, constitute a template for the concept of the megastructure-a city encased in one large structure or series of structures. Megastructure Reloaded posits the megastructure as a fix for contemporary urban architectural problems. The key figures of this resurgence--a group of architects and artists including Jose Davila, Simon Dybbroe Møller, Ryan Gander, Erik Goengrich, Franka Hörnschemeyer, Victor Nieuwenhuijs & Maartje Seyferth, Tobias Putrih, Tomas Saraceno, Katrin Sigurdardottir and Tilman Wendland--are detailed in this volume through texts and images. Soviet peripheral cities are discussed for their historical precedent and contextualized through ironic responses to them by radical architecture collectives such as Superstudio and Archizoom. The volume is rounded out with texts on Le Corbusier, Oscar Niemeyer, Lucio Costa and the planned cities of Chandigarh and Brasilia, as well as a theoretical section on megastructures and megacities. This volume is published in concert with an extensive European traveling exhibition and a series of symposia and workshops.