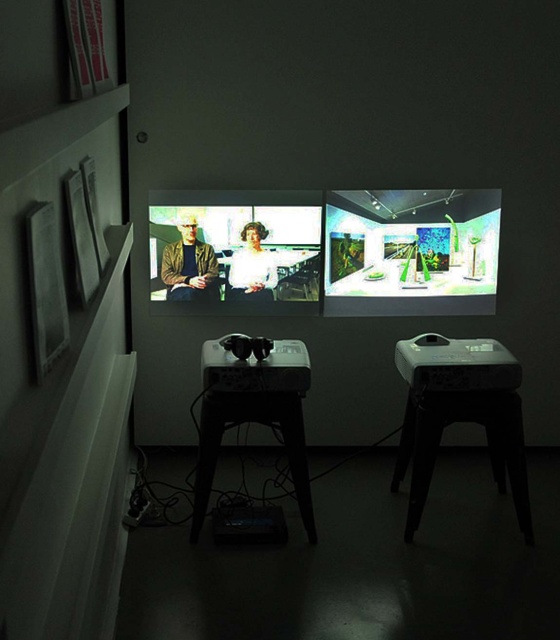 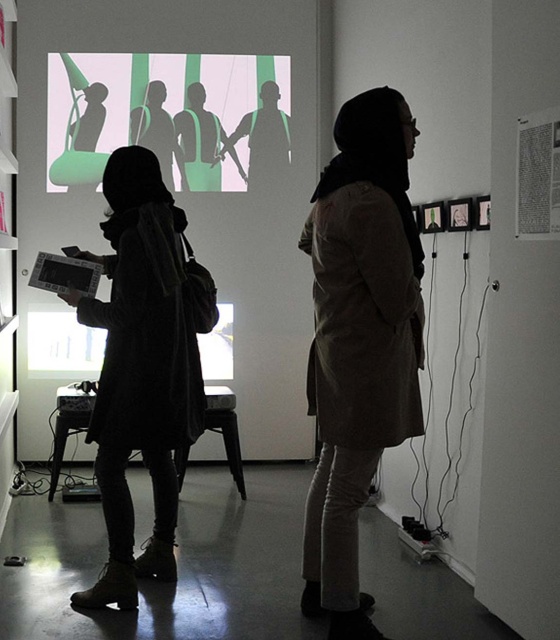 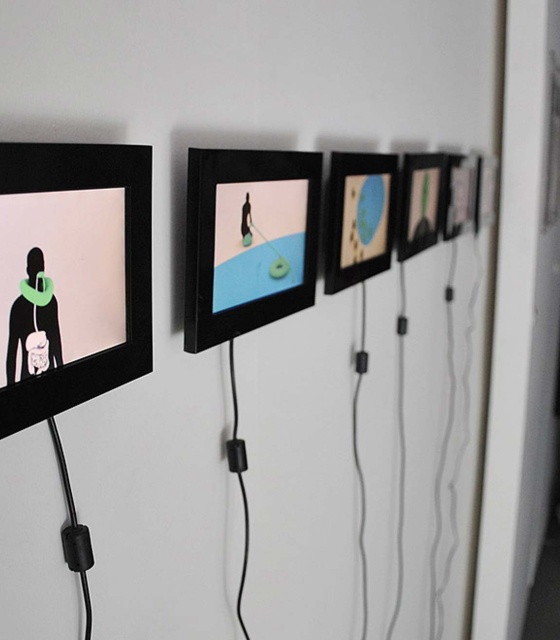 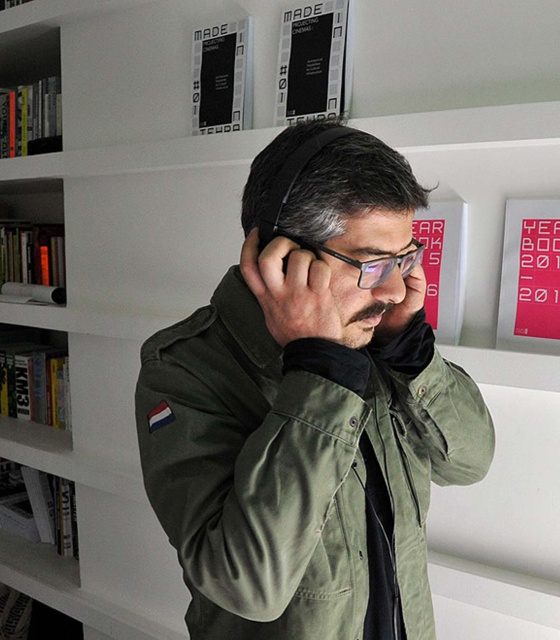 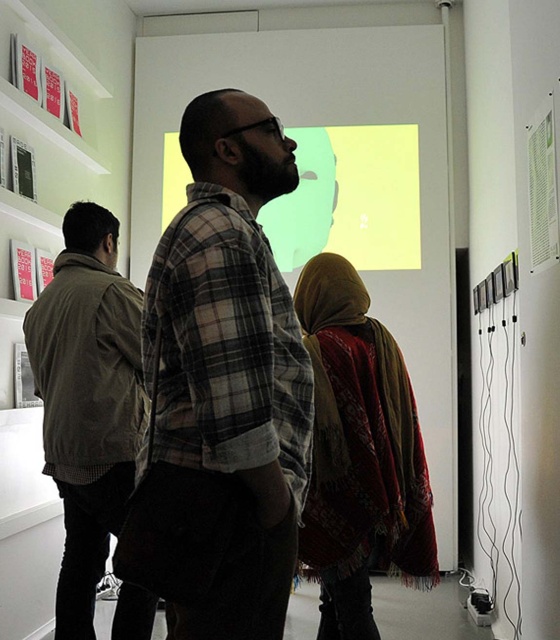 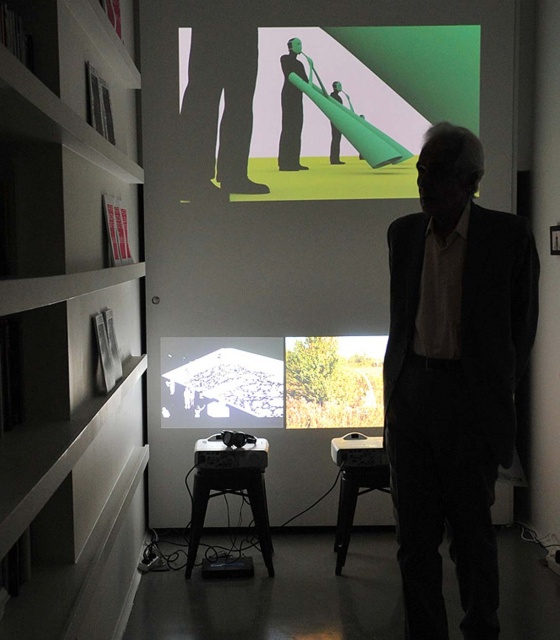 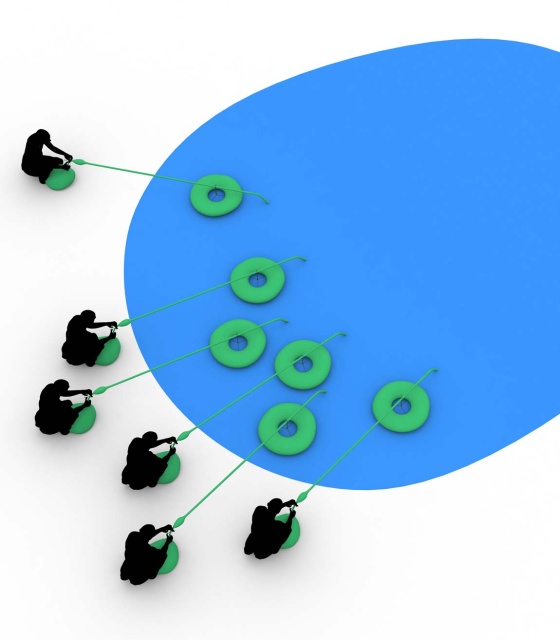 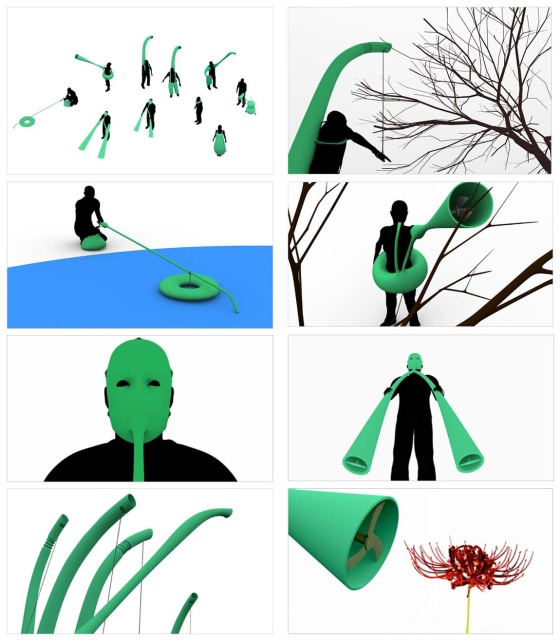 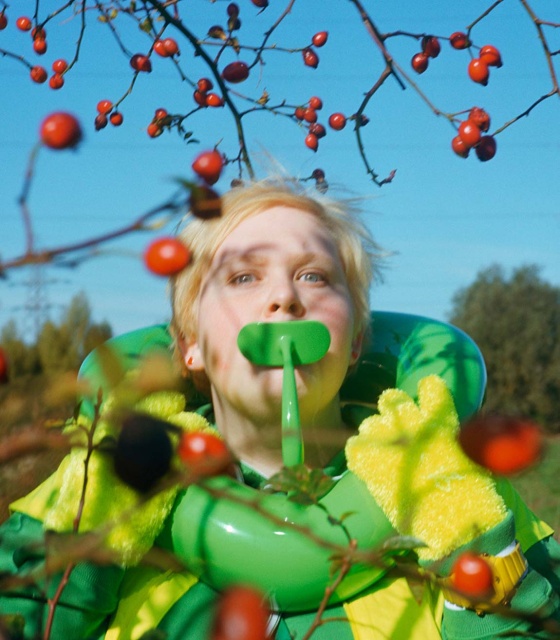 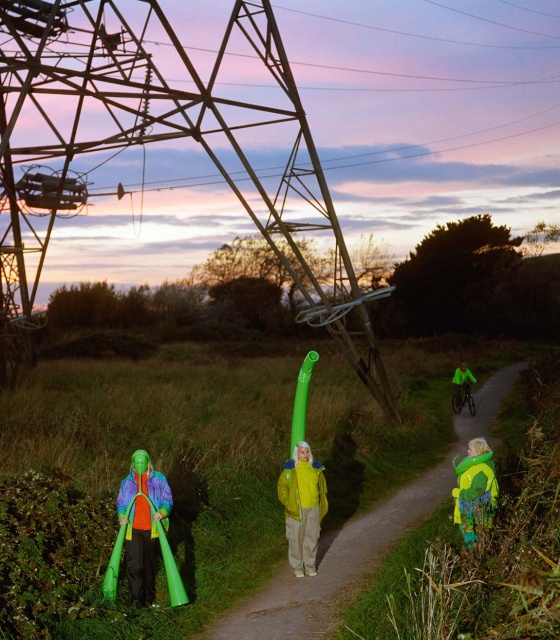 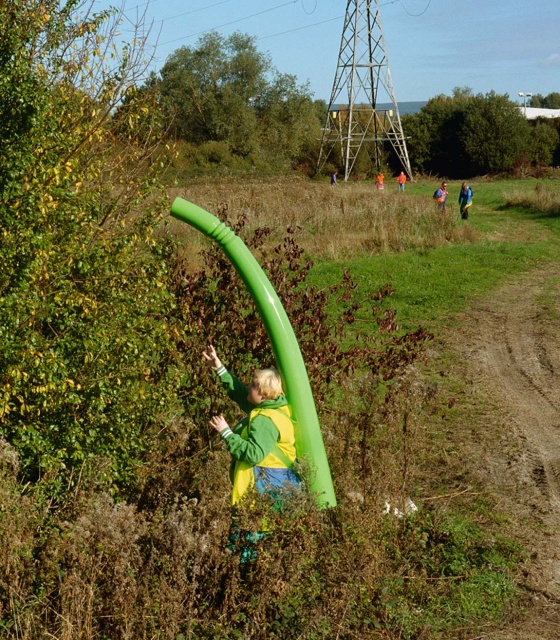 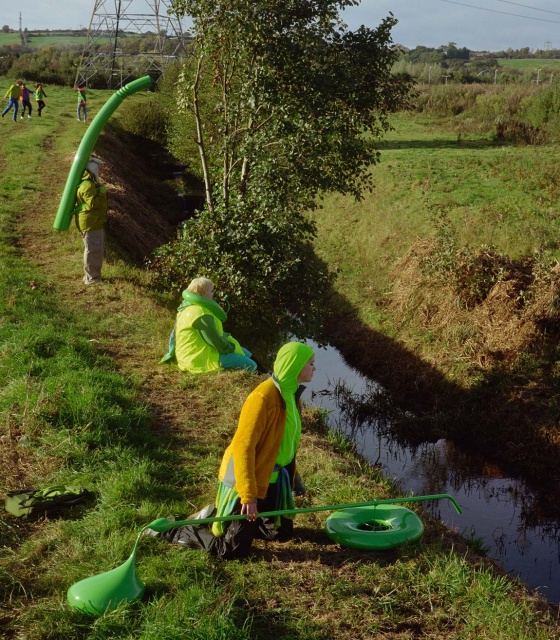 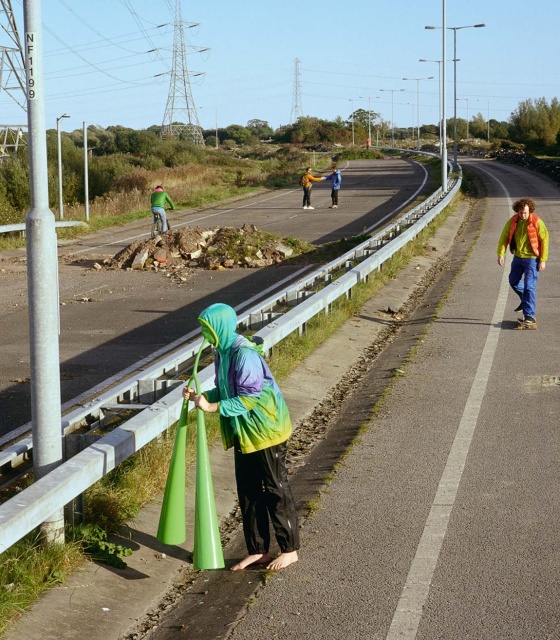 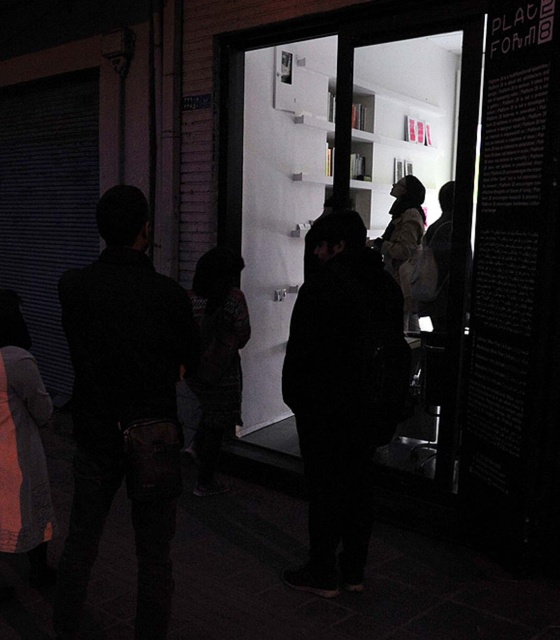 
The starting point for this project was a brief from Design Indaba exploring the future of farming in the face of food shortages. According to the UN we need to produce 70% more food in the next forty years. Yet we continue to overpopulate the planet, use up resources, and ignore all the warning signs. The current situation is completely unsustainable. In 2050 the UN predicts that the world population will be nine billion. Based on the assumption that governments and industry together will not solve the problem, and that groups of people will need to use available knowledge to build their own solutions, bottom-up, we looked at evolutionary processes and molecular technologies to explore how we could take control of our own evolution.


What if it were possible to extract nutritional value from nonhuman foods using a combination of synthetic biology and new digestive devices inspired by digestive system of mammals, birds, fish, and insects? Forages builds on existing groups of people working at the edges of society who may initially appear extreme-guerrilla gardeners, garage biologists, amateur horticulturalists, and foragers. Inspired by these groups we imagined a group of people who take their fate into their own hands and being building devices that function as external digestive systems. They use synthetic biology to create microbial stomach bacteria and mechanical devices to maximize the nutritional value of the urban environment, making up for any shortcomings in the increasingly limited diet available commercially. These people are the new urban foragers.


When developing the objects we explored a range of points of access into the scenario for different people: from a near–future fermenting container worn around the neck to a more extreme prosthetic device that suggested possible transhumanist values. We avoided hyper-realism in the design of the objects and the photography. It was very important that they clearly signaled their unreality so that viewers were aware they were looking at ideas, not products. Rather than the foragers being grungy and dressed in obvious clothing, the photographer suggested they wear outdoor, sporty cloths to challenge expectations of them being organic and anti-technology. Photographer’s short stories suggested the foragers were far from idealistic, quite programmatic, and had a complex relationship to mainstream society rather than simply being an isolated cult or commune. These different facets of the project were laid out spatially; objects, photos, and texts were given equal importance so that visitors could wander through the space piecing together their own ideas about Foragers.


We believe there is tremendous value and potential for design exhibitions to connect with science, not as a communication medium but for sparking discussion and debate about possible technological futures. As John Gray writes in Endgames, “science and technology will serve human needs only insofar as our societies contain cultures and communities whose self-understanding is rich enough and deep enough to contain science and technology-and sometimes to restrain them. Of which late modern society is this true?”