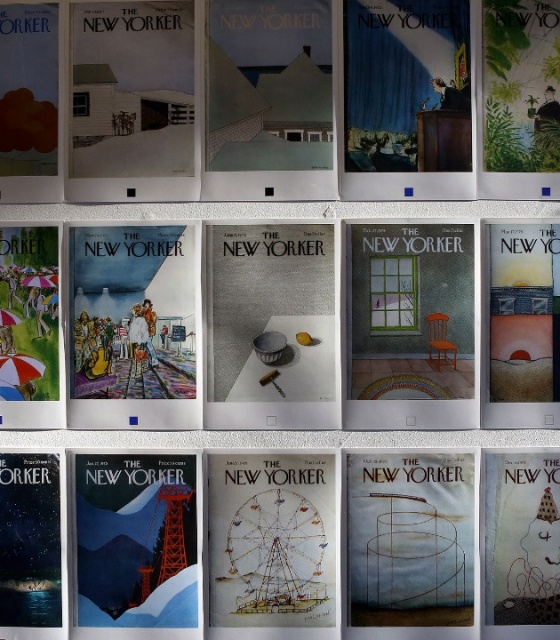 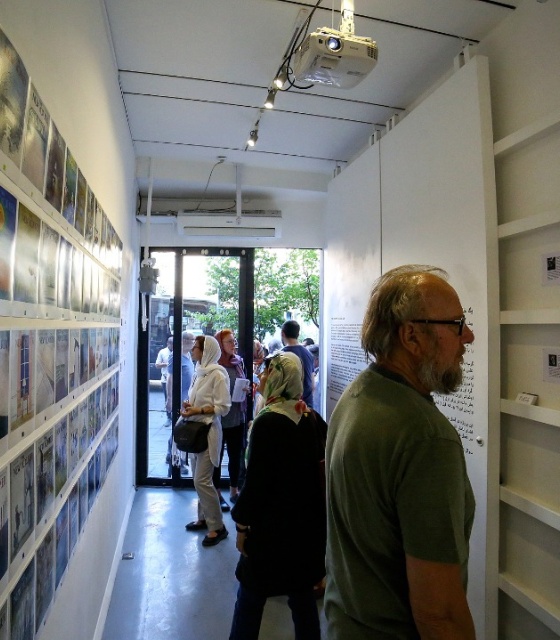 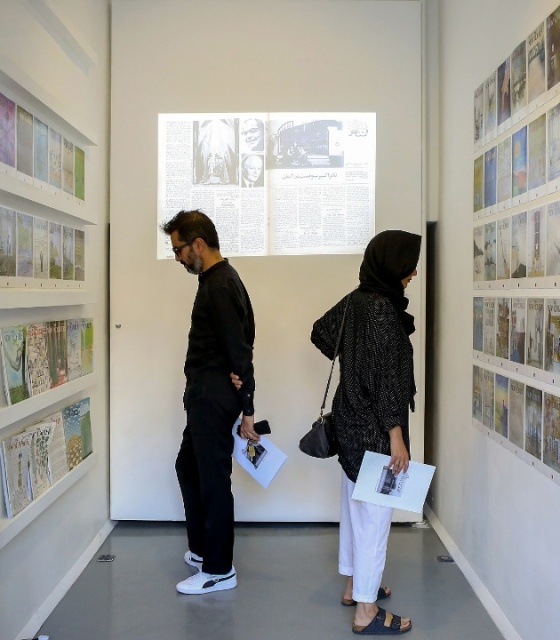 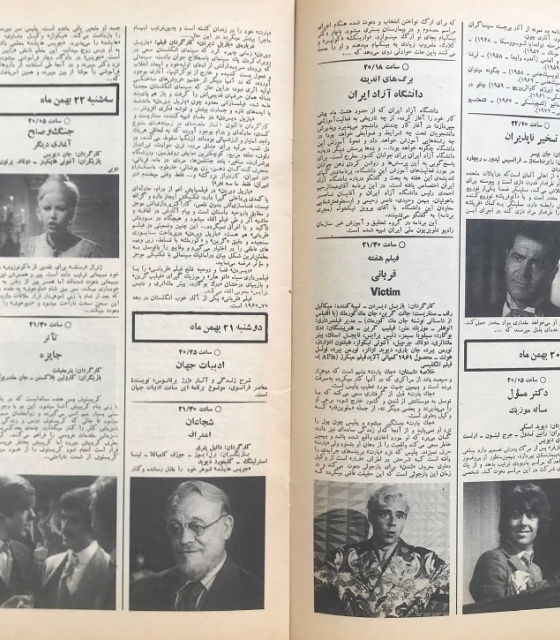 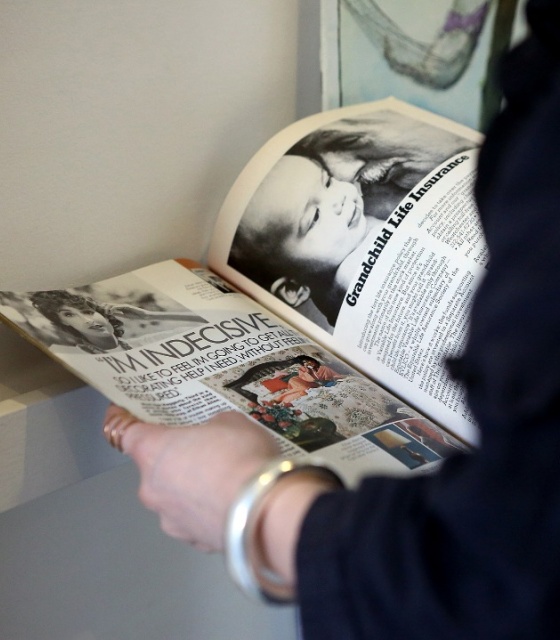 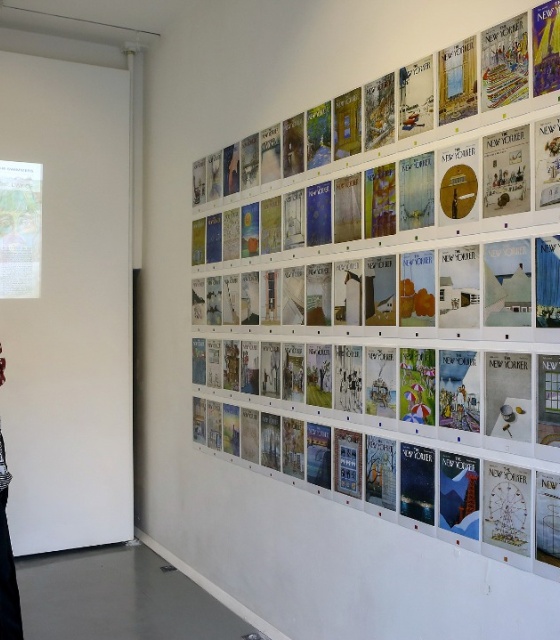 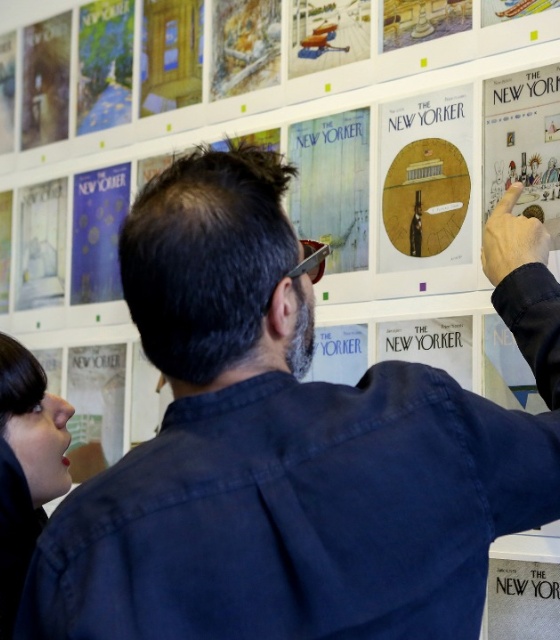 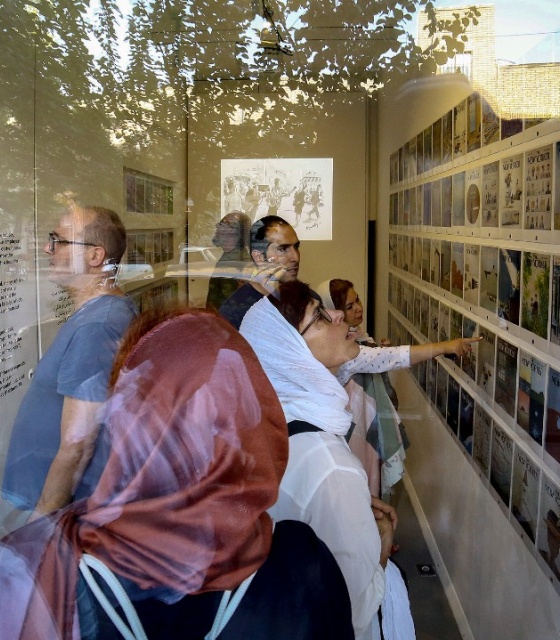 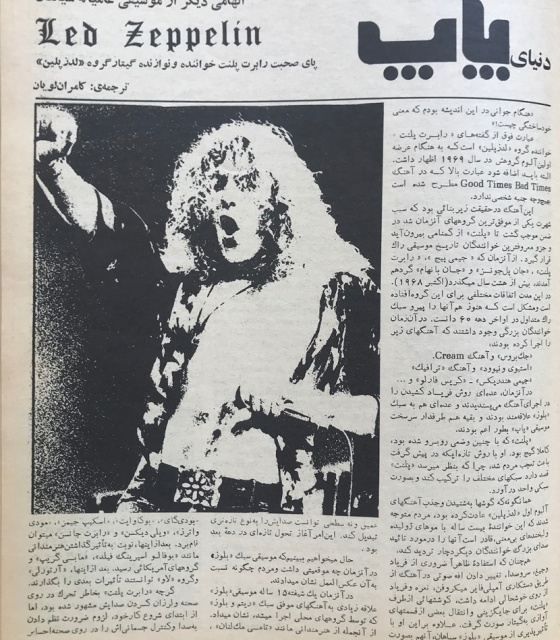 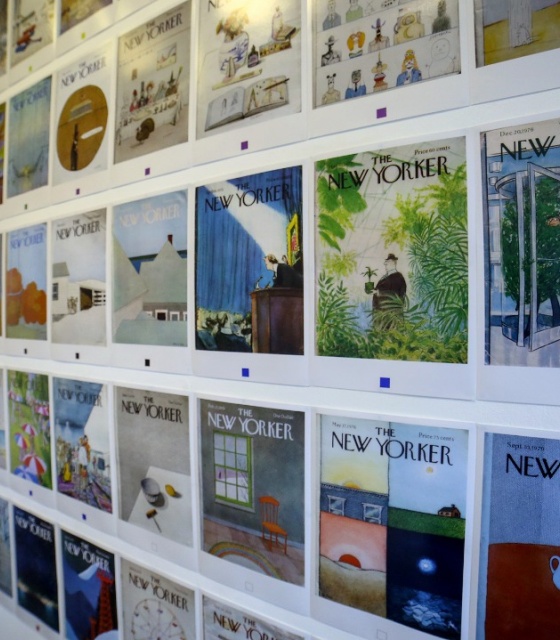 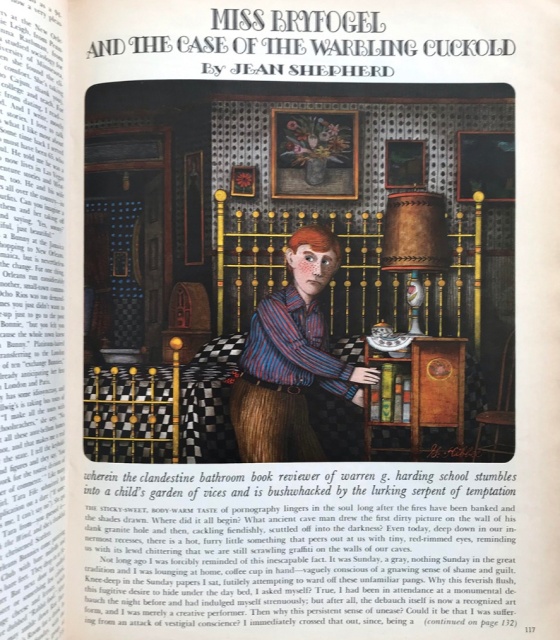 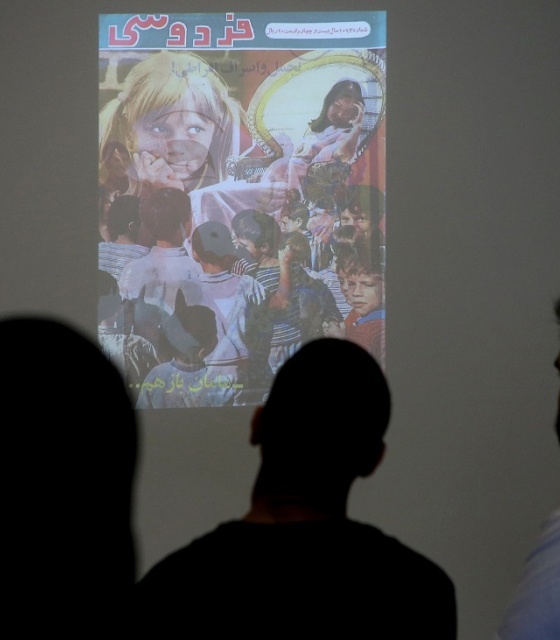 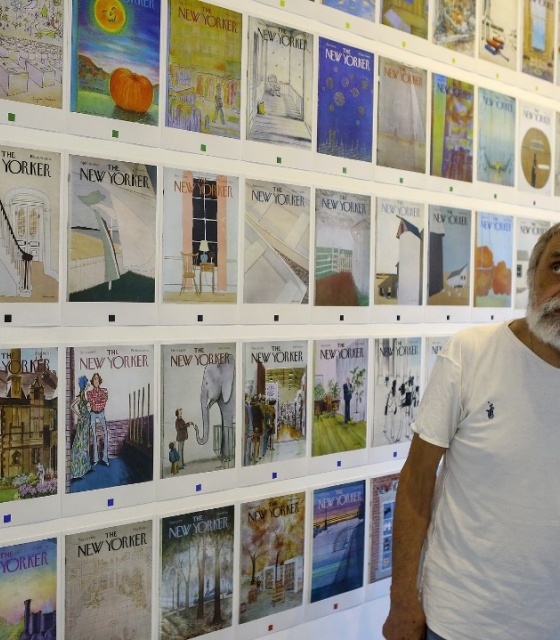 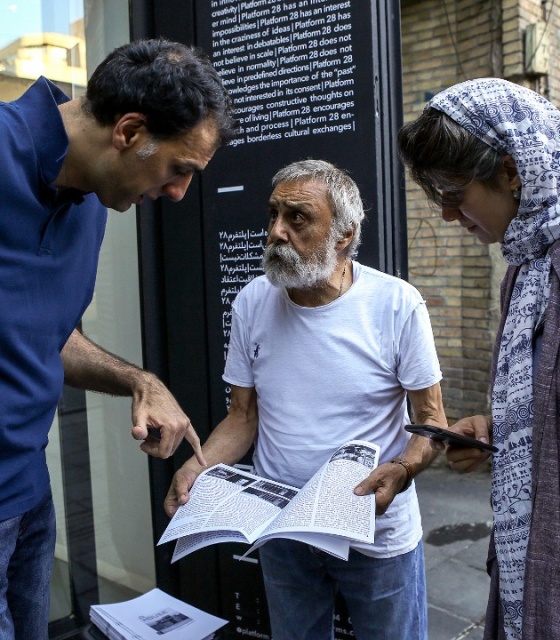 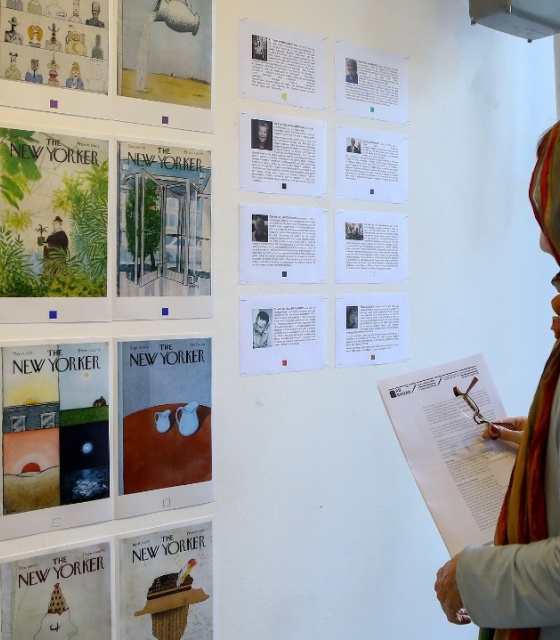 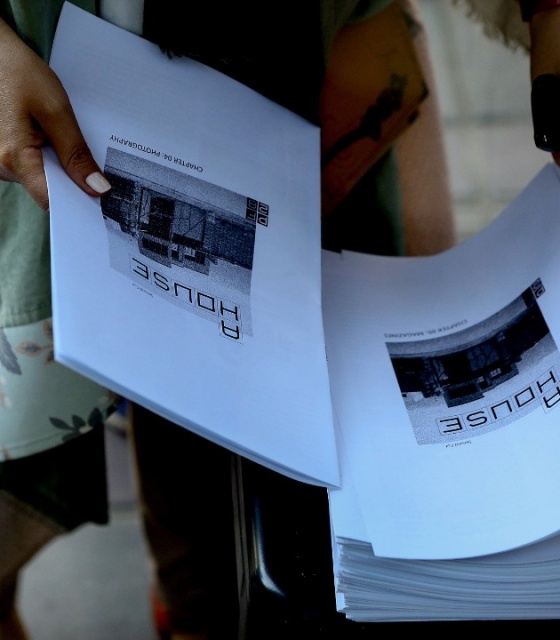 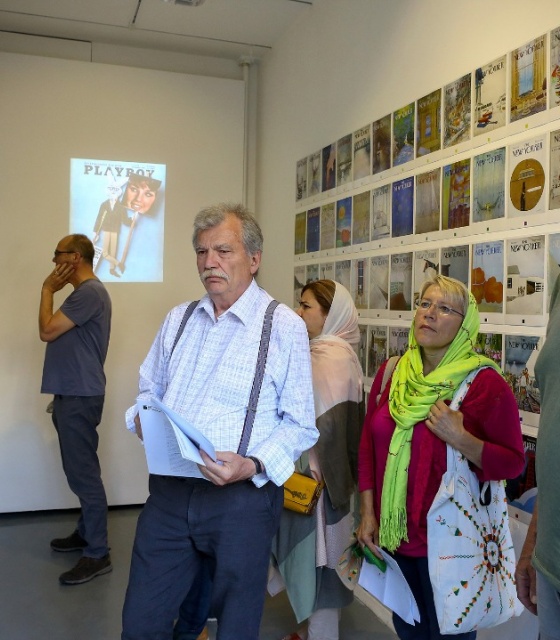 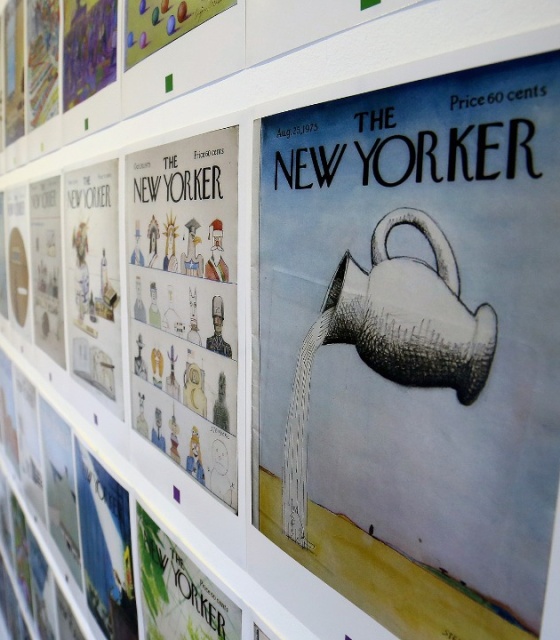 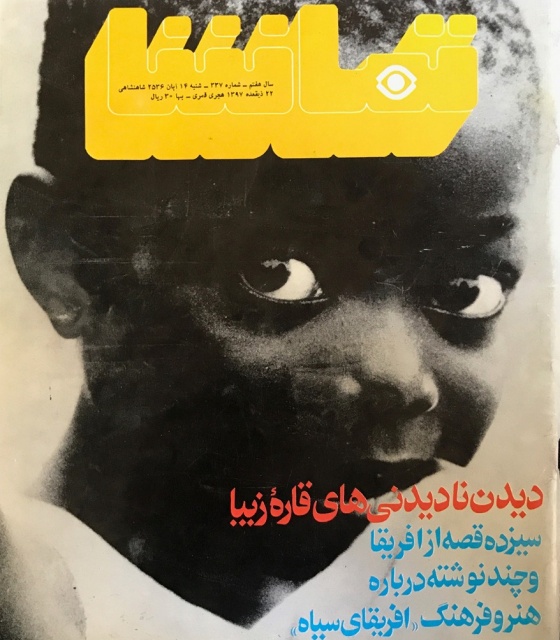 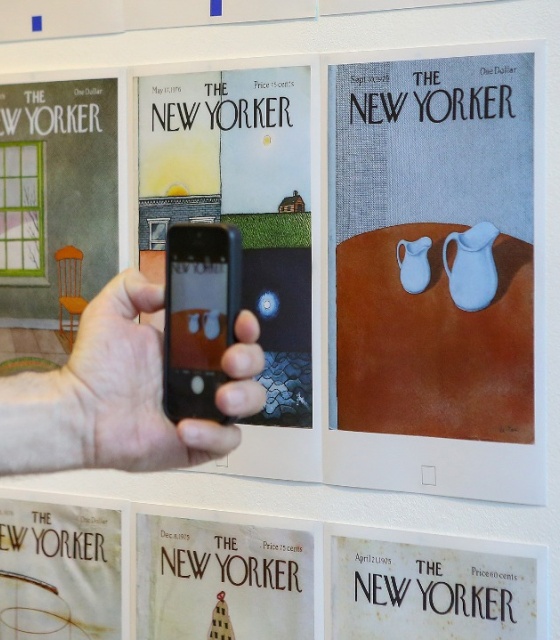 While describing the context, Hafez Rohani writes:
“... Had the woman, frustrated with her humdrum daily life, actually fallen in love again? Is this the inevitable course of every marriage to fall into the mundane, with the couple forgetting love and striving to find it once again? Is this pursuit possible only outside matrimony?
Such questions were probably posed frequently through popular serialized fictions published in the periodicals of the 1960s, when the Iranian print media was at its most vital. Four decades later, however, they were the same questions evoked at the end of “I Will Turn off the Lights”, a novel by Zoya Pirzad, published by Markaz Publication in 2001. The novel recounts the story of Clarice Ayvazian, an Armenian woman living in Bovardé neighborhood of Abadan [in Khuzestan Province], in the mid-1960s —the legendary days of The National Iranian Oil Company (NIOC)...”